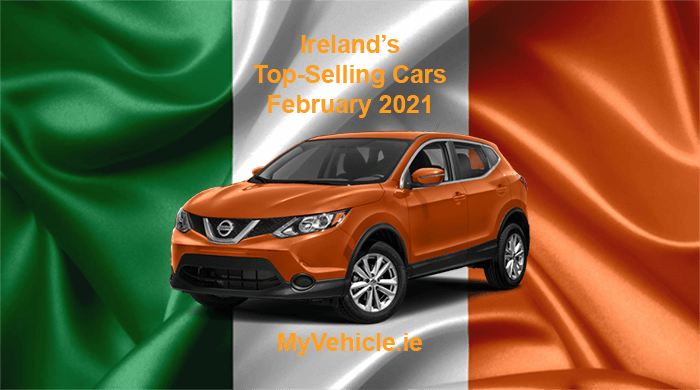 Once again the Nissan Qashqai was the best selling car sold by Independent dealers in Ireland in February 2011 and this has not changed since December 2020. Not only was it the top seller but the Qashqai came in second place as well.

The Hyundai Tucson remains in the third position and this has not changed since the end of last year when it dropped into that third position.

Without a doubt, the diesel Hyundai Tucson remains the most popular car in Ireland when it comes to Franchise dealer sales. Not only is it the best selling car in this category but it also comes in the fourth and fifth positions as well amongst main dealers.

Despite the global trend away from diesel cars, every sing car sold by independent dealers were diesels and nine out of ten cars sold by the franchise dealers were also diesels.  It would seem that consumers here can't get enough diesel cars.

Of the top-ten cars valued during the month of February, the 2016 Hybrid Toyota Auris came out on top with the diesel Hyundai Tucson taking the second place position and again the diesel Nissan Qashqai coming in 3rd place.

Previous Article: Ford will end manufacture of petrol and diesel cars in Europe by 2030
Next Article: Almost 50,000 new cars were sold in the first month of 2021