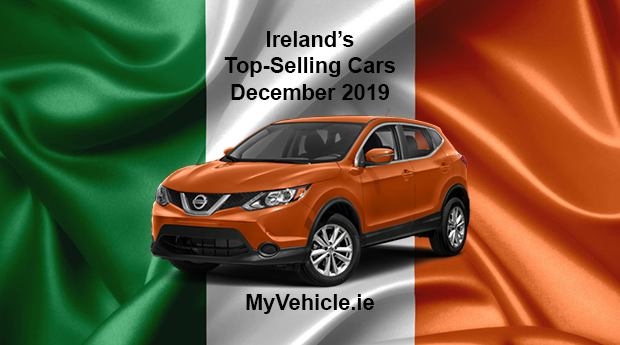 Most popular cars in December 2019

The MyVehicle.ie Nationwide Market Overview report for December 2019. Once again, the Nissan Qashqai was the number one best selling car sold by Independent dealers in Ireland.

The top-ten used cars sold by Franchise dealers for the month of December revealed the number one spot, which was once again, the Hyundai Tucson. The Hyundai Tucson continues to be the most popular vehicle in Ireland and the month of December saw the Tucson reach both first and third place in used cars sold by franchise dealers.

Once again, diesel is the top-selling fuel type in Ireland with al top ten cars sold by Independent dealers being diesel and 9 out of ten for Franchise dealers. Diesel continues to be pushed by traders in this country despite the current global trend away from diesel fuel.

The December report reveals that of the top ten cars sold privately, the number one spot went once again to the petrol Ford Focus came in the first, third, fifth and tenth places.

Of the top-ten cars valued during the month, the Ford Focus came out on top with the Hyundai Tucson taking the second place with the petrol Volkswagen Golf coming in 3rd place.

Previous Article: 4% increase in the number of people who died on Irish roads in 2019
Next Article: Why you shouldn't trust a car history check from a used car website that is advertising the vehicle for sale