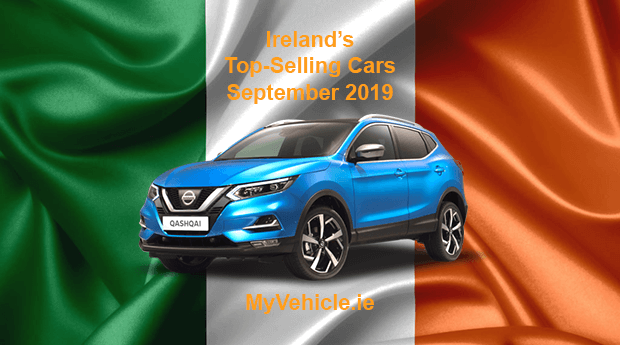 Most popular cars in September 2019

The MyVehicle.ie Nationwide Market Overview report for September 2019 shows that of the top ten used cars sold by Independent dealers in Ireland, the number one best selling car was the Nissan Qashqai. The car was also in the number one spot last month. The Qashqai also held the second spot during the month of September.

Again, like in previous months, every top-ten car sold by both independent dealers and franchise dealers in September were diesel, despite the current global trend away from diesel fuel.

It would seem that the most popular cars in the private market place in September were the Focuses, Golfs and BMW’s.

Of the top-ten cars valued during the month, the number one was the Volkswagen Passat (2015) with the Ford Mondeo taking the 2nd place with the Passat coming in 3rd place also.

Previous Article: New budget tax proposal next year could make diesel cars cheaper
Next Article: Why you shouldn't trust a car history check from a used car website that is advertising the vehicle for sale