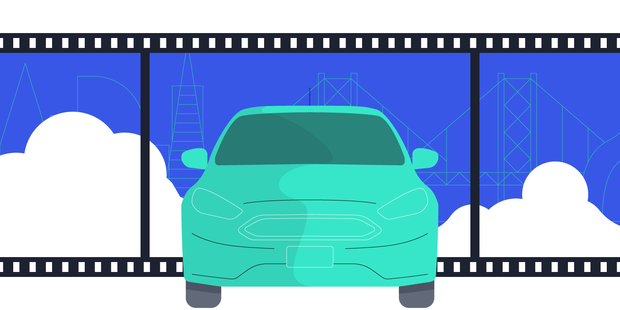 Movies and videos coming to a car near you

Tesla will soon offer Netflix and YouTube streaming in all its self-drive cars. When their self-driving models become a reality on the roads, drivers will be able to stream their favourite movies and videos.

It is envisioned that in the future, owners of fully-autonomous vehicles will even be able to play video games

Many dream of catching up on the latest TV series they are watching, while they charge up their car or are waiting to pick up a passenger.

Elon Musk has revealed in a Tweet that Tesla's cars will "soon" offer Netflix and YouTube streaming so long as the car is stopped. He didn't go into detail for the functionality but claimed it would have an "immersive, cinematic feel" since you're sitting in posh seats with surround sound. 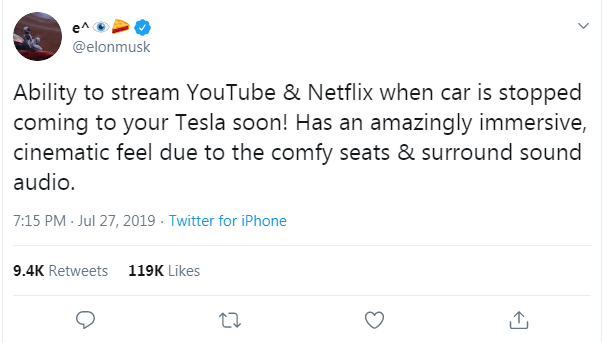 Eventually, drivers and passengers will have the option to watch movies while on the move. The Founder of Tesla went on to say that Tesla would allow on-the-move viewing once legislators and Government regulators approve self-driving abilities.

When it comes to entertaining yourself in a self-driving car in total safety, don’t hold your breath.  Autonomous driving is still in its infancy and so far only legal in very limited capacities in sporadic places around the world.

Watching movies in your Tesla is ironically more suited to the owners of the lower-end models, such as the Model 3 and the soon-to-arrive Model Y. While the more expensive Model S and Model X cars have larger screens, they are configured in Portrait orientation which does not lend itself to good movie viewing. 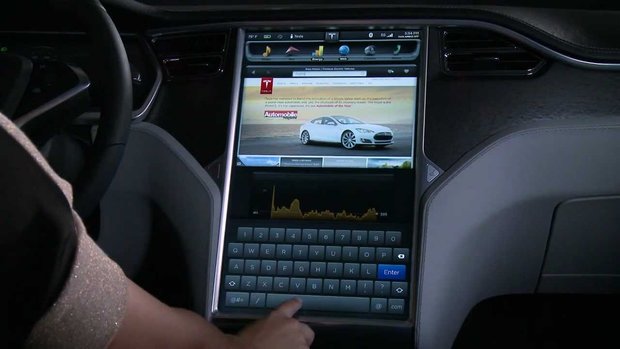 The visual screens in the lower-end cars have are in wide-aspect landscape orientation which makes them far superior for full wide-screen video screening. Few people, though, will actually choose a car based on their ability to stream TV shows and movies, but it is still something to consider. 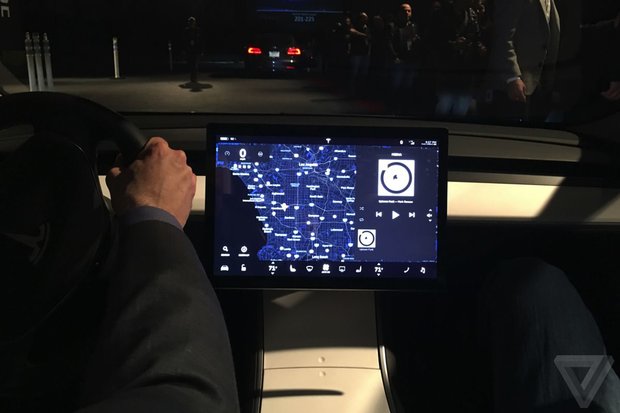 Previous Article: Are Diesel car emissions slowly killing us?
Next Article: Damaged and Crashed Car Report for the Month of May