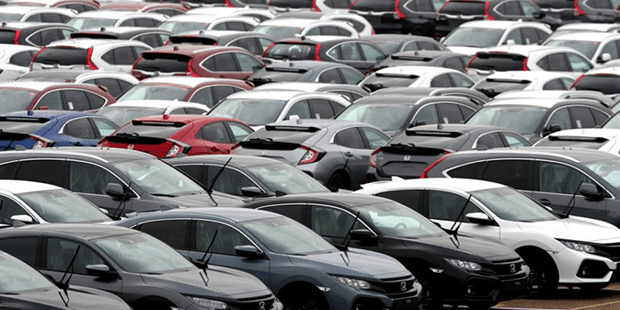 Decrease in new car registrations in Ireland but hybrid-electric sales continue to increase.

Hybrids are becoming more popular with Irish buyers and are up 70 per cent on last year to 5,674 this is despite the new car market being down overall.

Figures show that the number of new cars taxed for the first time fell 6.5 per cent in February to 12,263. The drop in used car imports for February also dramatically dropped 18.3 per cent to 8,674.

The CSO said 33,928 new cars were taxed for the first time during January and February, a drop of 6.9 per cent on the same period last year.

One significant reason for the fall in used car imports is because of the introduction of the new NOx (Nitrogen Oxide) emissions tax on new and used cars. This has particularly hit older used car imports.

Hybrid sales still remain well ahead of full-electric vehicles, which were up 3 per cent on the same two months of last year at 1,018.

Despite all the negative press and new taxes, diesel still remains the most popular fuel type for Irish motorists. Diesel was down by 19 per cent at 14,327, while the number of new petrol cars also fell, by 11 per cent to 12,909.

Cars taxed for the first time by car brands