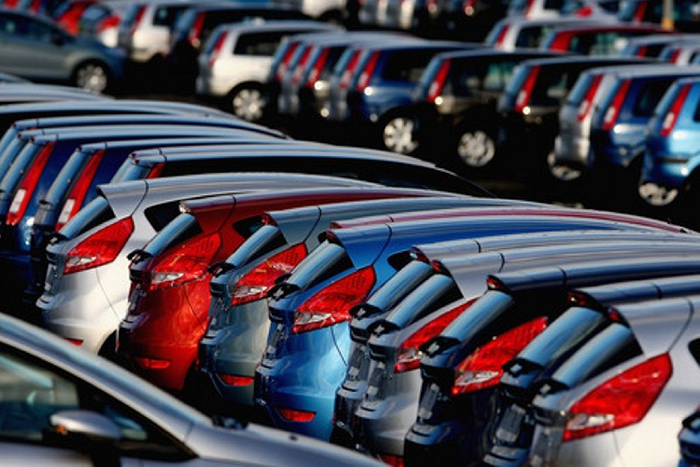 New car sales were up by 25% to 6,013 registrations during August compared to the same time last year.

Hybrid cars sales are also seeing a huge increase, with 15,720 hybrids being sold as well as 6,849 plug-in-hybrids, accounting for 25% of the new car market here in Ireland.

Comparing figures from before the lockdowns, there has also been an 18.2% increase in new car registrations comparing August 2019 with sales figures for August 2021.

To date, there have been 96,309 new car registrations so far this year which is a 22.1% increase on the same period last year. Overall, though, there has been a decrease of 12.9% compared to the pre-covid figures in 2019 when 110,527 new cars were registered in the same period from January to August.

There has been a huge uptake in the purchase of all-electric cars during the first eight months of 2021 with 7,057 new EV’s being registered. Electric vehicles are now accounting for 7.3 per cent of the new car market here in Ireland.

It is reported by the automotive industry that the increase in new car registrations is partly being driven by the car hire industry, which obviously had a huge drop last year due to the lockdowns and restrictions.

Used car imports from the UK have also seen an increase so far this year despite Brexit with 46,185 used cars imported. This was up from 39,668 at the same time last year but actually down 36.0 per cent from the same period in 2019 when 72,214 used cars were imported.

Previous Article: The MyVehicle.ie Nationwide Market Overview Report For August 2021
Next Article: Ireland’s EV charging infrastructure is one of the worst in Europe