New car sales increased during May 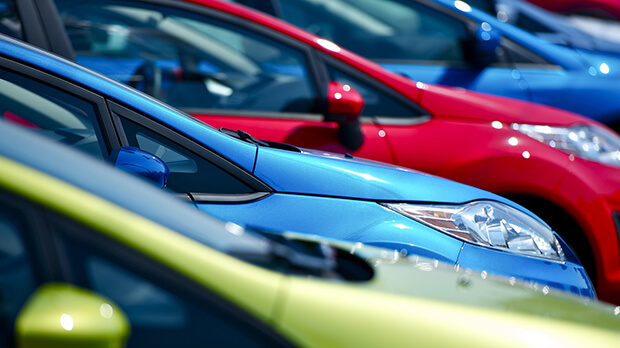 There was an increase in the number of new cars sold in Ireland during May compared to April which would indicate that the car sales market is gradually recovering after the worst economic shutdown in history.

The latest figures from the CSO (Central Statistics Office) show that a total of 1,490 new cars were sold in May which was an 11.36 per cent increase from the 1,338 cars sold in April.

There can be no doubt that this period has been unprecedented and the whole global economic system is suffering from the fallout of this pandemic but despite this, there has been a slight improvement in May and continuing into June.

According to the latest figures, a total of 46,995 new cars were sold in Ireland in the first five months of this year, which is down 36.3 percent when compared with the same period in 2019.

As we all painfully know from the end to March to mid-May, nearly all the businesses in the country came to a standstill and many are still reeling from it. Thankfully, April was the only complete month under the covid lockdown and many traders are hoping that they can claw back as many sales as they can in the coming months.

People are now able to travel all over their own county and if they are on the border between counties they can travel up to 20 kilometers away from their homes into the next county instead of the 5-km limit imposed during Phase 1. It is hoped that with Phase 2 of the reopening, car sales will bounce back to pre-covid levels.

Previous Article: Irishwoman was the first person in history to die in a car accident 1869
Next Article: Almost 50,000 new cars were sold in the first month of 2021