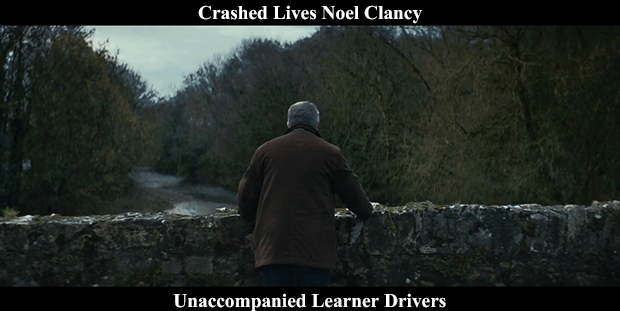 New learner driver rules have come into force since Saturday which will mean that from now on if learner drivers use their cars unaccompanied they could potentially get a jail term.

The new law on unaccompanied drivers came which came into force will also mean that car owners could also face fines or jail terms if they let learner drivers use their cars unaccompanied under new rules.

Under the previous legislation, the learner driver would have been fined up to €1,000 if they were caught driving on their own and without a qualified driver accompanying them in the car.

However, the person who owned the vehicle was not subject to any punishment and so from Saturday, anyone who knowingly allows a learner or unlicensed driver to use their car unaccompanied could in certain circumstances face a six-month jail term.

The Gardai will also have new powers to seize the vehicle being driven by the unaccompanied learner driver.

The Road Safety Authority says that an average of 12 fatal road crashes a year involve a learner driver and about 10 of those are not accompanied by a qualified driver, according to RTE.

Learner drivers are never permitted to drive by themselves, no matter how long they have been driving for. They must be accompanied at all times when driving by a person who has been a qualified driver for a minimum of two years.

A new public awareness campaign has also been launched to make drivers aware of the new rules.