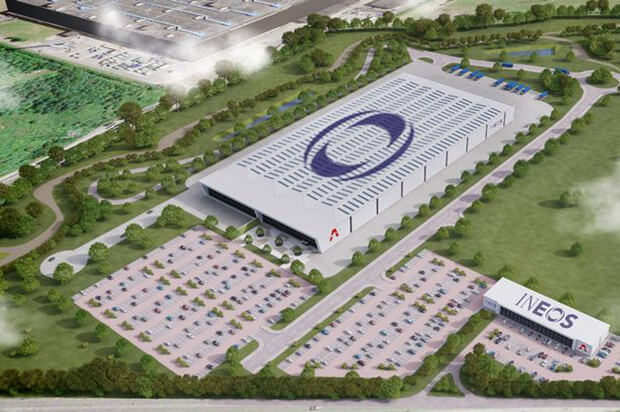 Britain’s car industry is set to get a big boost as a car maker in South Wales plans to build a new 4x4 vehicle.

Billionaire businessman, Sir Jim Ratcliffe of Ineos Automotive will create about 200 jobs at the new plant in Bridgend.

Ineos Automotive will be situated next to a large Ford engine plant which is now closing down. At first, there will be 200 jobs created, but that number will increase to 500 jobs when the new factory opens.

Groundworks have already started and construction is expected to commence in 2021. When they are in full production, they will produce a vehicle called the Grenadier.

Parts will be transported from all over the European Union to the plant, including BMW engines from Austria and the body from Portugal. An Ineos executive said:

“We obviously hope there is a [Brexit] deal, but we are two years away from the start of production so there will be a lot of water under the bridge before then. Whatever happens, we are prepared to take it on the chin.” 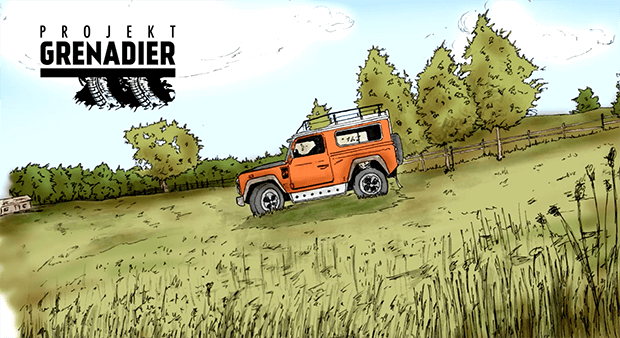 The Ineos Group also owns a site a Grangemouth refinery and their representative went on to say:

“We have looked long and hard at possible manufacturing locations for Grenadier across the world with lots of good options to choose from.

“The decision to build in the UK is a significant expression of confidence in British manufacturing which has always been at the heart of what Ineos stands for.”

The company will invest  £600 million on the project and will build about 25,000 models a year. The 4x4 vehicle will be marketed to small business owners, farmers and corporate fleets, as well as those who need a vehicle to pull horse boxes or jet-skis.

The chief executive of Ineos Automotive, Dirk Heilmann said the plant announcement was a major milestone for the project. “We are progressing well with the design and engineering work,”