Northern Ireland new car sales down by 40% but slowly recovering 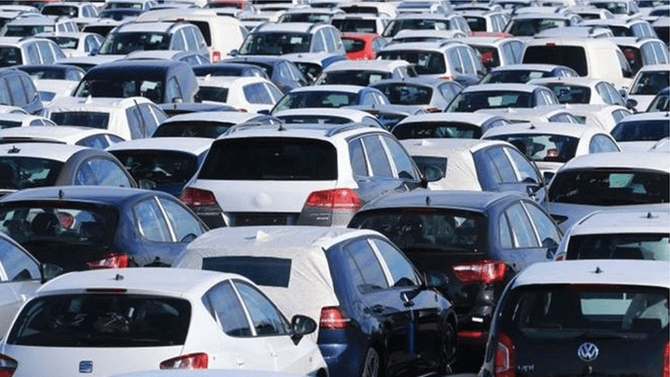 Car sales in Northern Ireland were down by nearly 40% on last year, but there is some recovery according to the Society of Motor Manufacturers and Traders (SMMT).

As we all know, car dealerships were closed for the entirety of April and May and only reopened on 8 June.

Fewer than 200 cars in total were sold in April and May with the Ford Focus being the best selling new car last month, followed closely by the Renault Captur.

The figures are indicative of the extremely weak consumer confidence in new cars during this coronavirus period.

According to the SMMT, new car sales in the United Kingdom as a whole were down by one third year-on-year when comparing figures to June last year.

The SMMT said that with one in five showrooms in England were shut during June, and even showrooms in Scotland and Wales did not open up until the end of June. The SMMT said, there "remains some uncertainty regarding the true level of demand".

It added that the "hoped for release of pent-up sales has not yet occurred, with consumer confidence for big ticket purchases looking weak meaning that automotive is likely to lag behind other retail sectors".

Previous Article: Almost 8,000 Volvo’s recalled in Ireland over safety fears
Next Article: Why you shouldn't trust a car history check from a used car website that is advertising the vehicle for sale