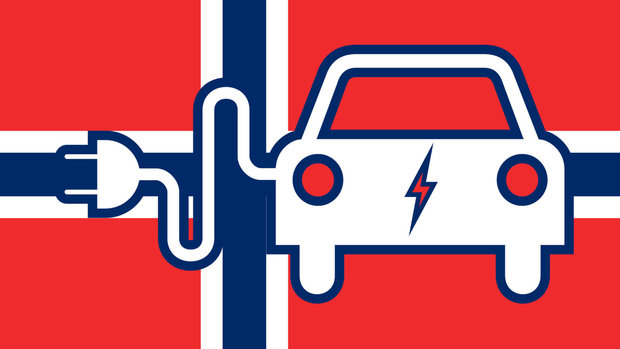 We all know electric vehicles are more expensive than your regular run of the mill vehicle. Which is why in Norway, one of the largest electric vehicle markets, it is the rich who enjoy this luxury.

Almost half of all the car now sold in Norway are electric, something we here in Ireland could only dream of at the moment. Although the success of these EV’s is only down to the generous tax incentives and exclusion from certain fees, making them more accessible.

In a study done recently, the chances of a person owning an EV doubled if they are within the richest section of the population. It also found that 45 per cent of all cars sold in the market were electric, up from a 31 per cent share in 2018.

This surge in electric car sales even resulted in a shortfall in Norway's automobile taxes of about 3 billion kroner (S$460 million) in this year's budget.

While here in Ireland we battle on the road towards an electric future, there is one man who has seen it all, Lars-Erik Aaroy. Being a Toyota market boss for six years as the oil-revenue rich country set a searing pace towards electrification. He has seen it all and has since moved to work with Toyota Ireland and so he begins the cycle over again.

Currently, Toyotas major sellers are actually hybrid vehicles and the time for EV’s to be their major seller is not here just yet but when it is they will be ready according to Lars-Erik. He pointed out that Ireland still has a long way to go to even stand a chance of being an EV run country.

"EVs are now more usable but there are so many decisions needed to make them attractive for many users. It will happen over time but the infrastructure is not ready. Without incentives it doesn't work," he comments.

As an indication of the task facing us here in Ireland, we look at some of the statistics in Norway. There are 200,000 EV’s currently on the road with 12,000 charging stations. There are still queues for this.

If that is not a wake-up call about the scope of investment needed then nothing is. Norway had 2,800 fast chargers. We have around 70, so there is a bit of a difference.

A new study shows there's one electric car to every 1,788 Irish person, while there's one-to-30 in Norway. There's one charging point every 100km on Irish roads, compared with 23km in the Netherlands.

Norway has zero VAT or VRT on electric cars; there is an 84pc road tax discount, 40pc BIK discount (it's a price-capped 100pc in Ireland), mostly free tolls, ferries, parking, battery charging and access to bus lanes. These are all of the incentives that Norway has offered purchasers so they are inclined to buy an EV.

While Ireland currently has some incentives including a government grant and a lower VRT rate due to reduced emissions we still have a very long way before we can even become on par with Norway. Not only that but we have our own ambitious target of getting 1m EV on our roads before 2030.

There was a significant turning point in Norway and that was when Diesel fuelled vehicles were banned from entering Oslo due to air quality in the city being so poor. Imagine driving towards Dublin, Cork, Galway, Limerick, Waterford centres and being told your diesel will not be allowed.

This would really make people question their choices as they would not be able to get to work. Maybe it is something as drastic as this to give us a push? Although we are still relying on the government to get a move on and implement the necessary infrastructure in order to achieve our target. 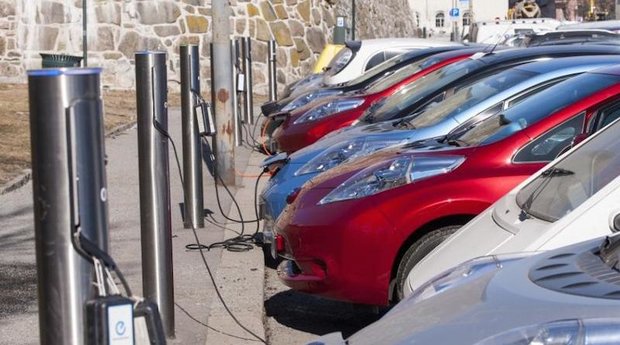 Previous Article: Should E-scooters be legal on Irish roads?
Next Article: Damaged and Crashed Car Report for the Month of May