Car News /  Legislation /  Should E-scooters be legal on Irish roads?

Should E-scooters be legal on Irish roads? 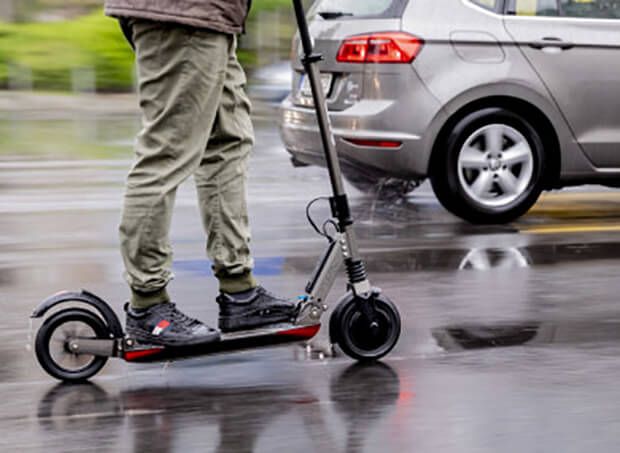 Many are calling for the legalisation of E-Scooters

Electric scooters have become extremely popular in the last few years because they are cheaper to run than a motorbike, scooter or car and more eco-friendly. While many countries across Europe have adopted them onto their roads, it would seem that there is a lack of understanding with the public with regard to the legality and legislation for e-scooters. At this point in time, though, they are illegal on Irish roads.

In most countries and jurisdictions, electric scooters are generally treated just like ordinary bicycles. This is because they require no operational licenses, are not taxed, incur no parking fees, and can be carried on to most public means of transportation. These scooters do not fall under the heading of motorised vehicles so it would be unusual to require a driving licence. However, countries and even states do have their unique laws and regulations governing the use of electric vehicles.

In the UK electric scooters are classified as personal light electric vehicles. While they are not subject to taxation or registration requirements, they are not legal to use in public and are restricted to use on private land. Because they are motorized and many don’t have pedals, it is illegal to use electric scooters on pavements and cycle lanes. Additionally, being low-powered, it is illegal to use them on the road. Despite all of this if you are respectful and ride your scooter safely the police normally look the other way.

In France, a Personal Light Electric Vehicle (PLEV) is allowed to attain up to 25 km/hour when on a cycle lane, while in Switzerland and Austria this rule is extended to road use.

In Germany, a PLEV is allowed to attain 6km/hour when being ridden on the pavement.

The RSA has recommended changes to how the increasingly popular mode of transport is regulated. However, there are still concerns being raised about the safety of these vehicles and it was noted that there would need to be an investment if changes are to be implemented.

Pressure is mounting on the government to deal with this growing trend in e-scooters which are appearing on Irish roads more and more. Other European countries have implemented laws to legalise these. Currently, these are illegal to ‘drive’ on Irish roads and there is a significant gap within legislation regarding these.

It is recommended that these not be allowed on footpaths and if they are to be made legal it is our roads that must be modified to accommodate this and ensure the safety of everyone. This also comes in conjunction with a plea from bicycle users for better infrastructure for them on the roads as currently we are certainly not equipped enough.

An investigation has been launched into laws within other European countries and how they have decided to deal with this. This report that has now been completed by the RSA will be submitted to the government next week for review.

Moyagh Murdock said that the Minister for Transport Shane Ross is considering the report’s recommendations. Apparently, he is planning to announce a two-month-long public consultation on the issue beginning September.

Mr Ross stated that he ‘was aware of their growing use’, particularly in Dublin. ‘I am keen to understand the road safety implications of the use of such vehicles on public roads, especially when interacting with other vehicles,’ he added. 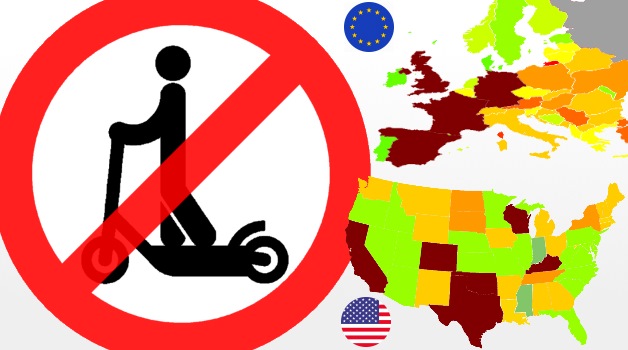 Previous Article: RSA unhappy with lack of Garda road safety plan
Next Article: E-Scooter injuries on the rise in Ireland and the UK