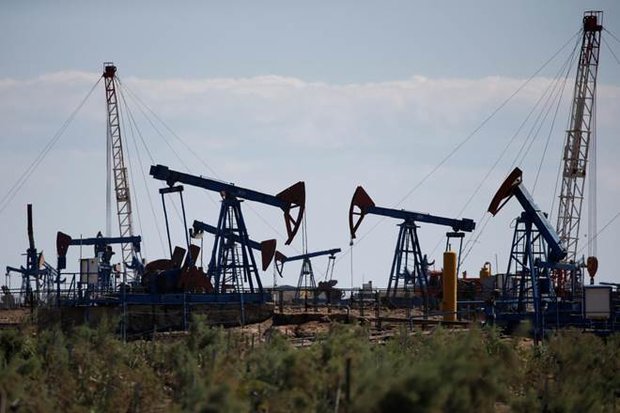 Vehicle production is falling at an enormous rate since the financial crisis, having a knock-on effect on manufacturing output, goods and consumption of oil. Motor vehicle output was down by 1% last year which is the first decline seen since 2009 and is only the third time to fall in 20 years, cause for worry?

The answer to this would appear to be a yes with output set to fall even further in 2019 and at a much more rapid pace. Sales are up in Japan, however, they are down slightly in America and plummeting in the large manufacturing countries such as China, India and Germany.

Vehicle manufacturing is central to the global economy, being one of the largest and most networked of all global value chains. Car manufacturers are also among the world’s largest consumers of energy and raw materials, intermediate products such as plastic, steel and aluminium, and services such as marketing and advertising.

Growth in the motor industry is the most important driver of consumption of refined fuels, and consequently crude oil.

It is for this reason that the motor industry is at the heart of the worlds energy systems. With the output falling for two years in a row this helps explain the reduction in oil consumption since mid-2018.

On a global scale

Japan manufacturing sales were up 3% at the start of the year in comparison with this time last year. In contrast, the US was down 2% in the first 6 months, China falling by 13% and 12% in Germany. In both of these instances the worst sales record since 2009.

India’s production was shrinking at a year-on-year rate of 11% in the three months from April to July.

These plummeting figures have had a big impact on global manufacturing and goods since 2018. Furthermore, this explains the lack of an increase in oil consumption in 2018 and it only worsened coming into 2019.

Oil consumption growth is unlikely to accelerate again until motor manufacturing production itself starts to improve.

Previous Article: Incident screens to prevent rubbernecking
Next Article: Ireland could have free public transport by 2030