The importance of a vehicle finance check 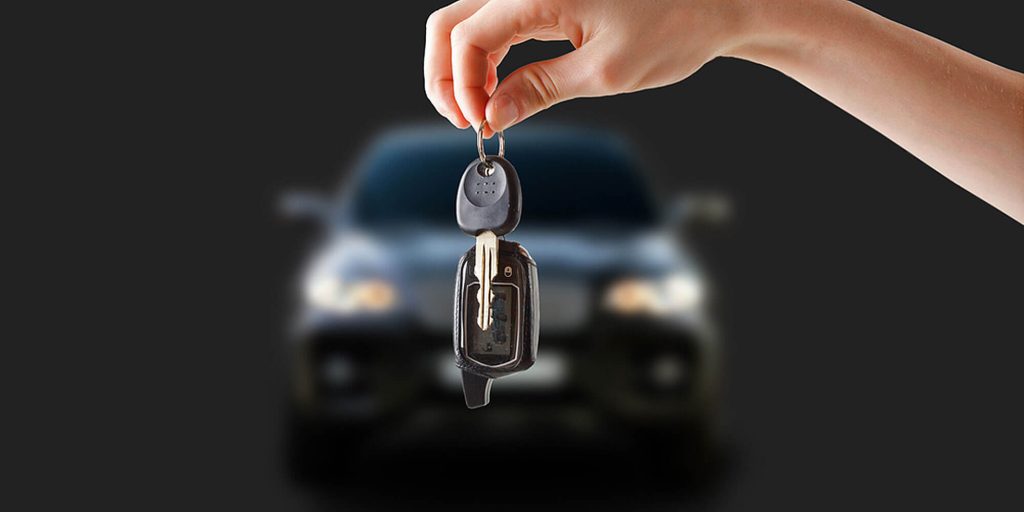 Cars being sold with finance owing

In the last six months, there has been a dramatic increase in the number of cars either being sold or are offered for sale which still has outstanding finance repayments.

New figures emerging indicate that 'indebted' vehicles are still being offered for sale and the figures are increasing from 9.5pc in June to 11.5pc in December.

Unsuspecting car buyers who are buying cars with money still owing on them are finding out the hard way that the lending institution can legally seize their car and leave them at a total loss of what was paid for it.

Such losses can cost thousands of euro with some unfortunate car buyers losing as much as €10,000.

It has been reported that almost 30pc of cars registered in the past three years are being put up for sale with finance outstanding. The statistics are telling, in that they suggest that many financed car owners have overstretched themselves and cannot meet their repayments. 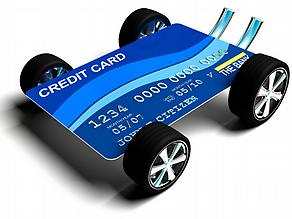 Another possibility, is that many drivers have entered into Personal Contract Plans or PCP’s as they are known and are testing the market for the value of their vehicle before entering a new contract?

Some experts are saying that some may be trying to see how much they can get over and above the Guaranteed Future Minimum Value (GMFV) agreed when they took out their PCP finance plan originally.

The more they can get above the GMFV the more equity they will have in the car at the end of the PCP deal. That could mean having to come up with less money to begin a new plan or having the cash to spare.

Although the PCP situation could be a possibility it is most likely that the number of cars for sale with finance still owing most likely reflects an inability of car owners to meet their contracted monthly repayments.

Once again these statistics prove how important it is to check out a car in advance by getting a vehicle history check from MyVehicle.ie

Previous Article: BMW will put 40 self-driving cars on US and European roads
Next Article: Damaged and Crashed Car Report for the Month of May