Only 3% of cars registered in 2019 were electric 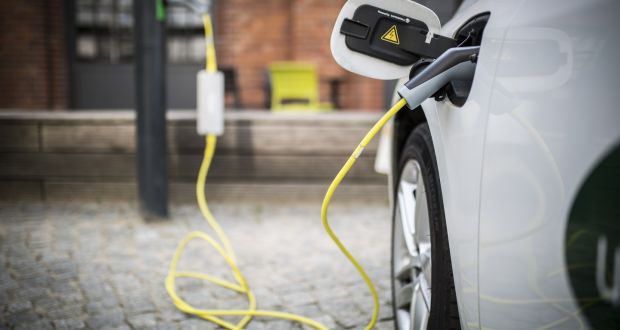 A total of 117,000 new cars were registered here in 2019 but only 3 per cent of those cars were electric, despite the huge push by the government towards EV technology.

The Irish government is expected to publish new draft legislation very soon banning the sale of petrol and diesel vehicles by 2030.

Although 3,444 new electric cars were registered in 2019 in comparison to 1,233 the previous year. It still only represented just 3% of the overall number of new cars registered. With a ban on sales of all new petrol and diesel cars in just 10 years time, these figures are not really that impressive?

The five top-selling car brand in Ireland in 2019 were:

The five top-selling car models last year were as follows:

So, even though electric cars are far more expensive, have less range and absolutely abysmal charging infrastructure in this country, this government wants everyone to be a pioneer and adopt to electric? Many drivers are rightly sceptical of the governments' plans as even when an EV owner finds a charge point, a lot of them are not working and now we have to pay for the privilege as well. Minister Burton went on to say:

“I think there are many pioneers that want to purchase electric vehicles now and I encourage them, and we financially encourage them to do so, and we’ll ensure there is a charging network to support them,”

“I recognise that there are many people who will continue to purchase traditional vehicles.

“People need to recognise that if they are considering purchasing over the next couple of years not everybody will be buying this year they should reassess electric as an alternative.”

Bruton admitted that the cost “might be dearer upfront” but the cost of running the car over its lifetime “compensates for much of that”.

The Irish government plans to double the amount of EV charging points this year and that by 2025 the number of new electric cars on the road will jump from 12% to 14%.