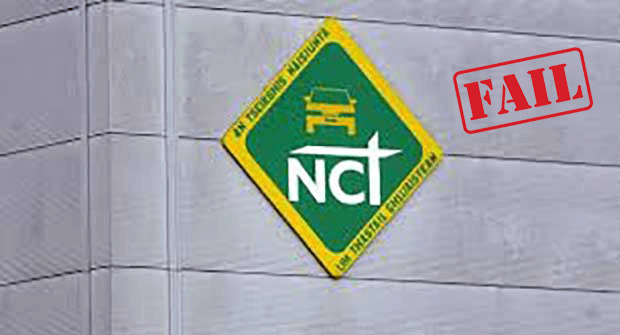 New NCT figure released reveal that in 37,000 cars were deemed unsafe and unroadworthy after an NCT test in 2018. That figure equates to about 2.8 per cent of cars deemed a “direct or immediate risk to road safety”. In 2017 the figure was just over 5,000.

This means, that in the space of just 12 months, 32,000 vehicles which went through the NCT in 2017 and were fit for road use, suddenly became an immediate risk? Why the dramatic increase in cars posing an immediate risk to road safety?

The hugely inflated figures and the number of defects classifying as dangerous are as a result of new EU rules introduced last summer. These include defective tyres and brakes.

The new directive categorises dangerous defects under three main headings. Minor, Major and Dangerous. It is illegal to drive a vehicle with a dangerous defect and motorists may incur penalty points and a court appearance if caught by An Garda Síochána.

Interestingly enough, it was also the first time since 2012 that more cars passed than failed.

“Following the new EU Directive 2014/45/EU, since 13 August 2018, there are a greater number of defects now classified as fail dangerous, for example, defective tyres and brake issues. Therefore, these figures cannot be compared to previous years. You are simply not comparing like with like.” 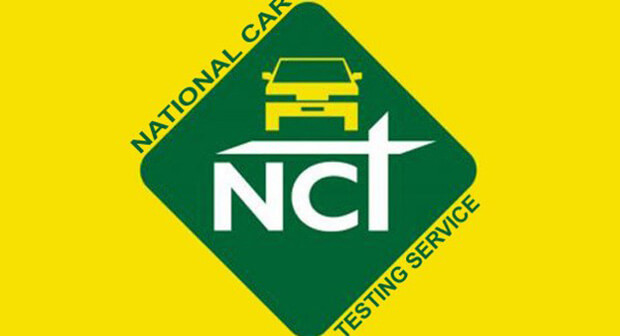 Previous Article: Ro-Ro Car Ferry In Near Miss with Nuclear Submarine in the Irish Sea
Next Article: Why you shouldn't trust a car history check from a used car website that is advertising the vehicle for sale