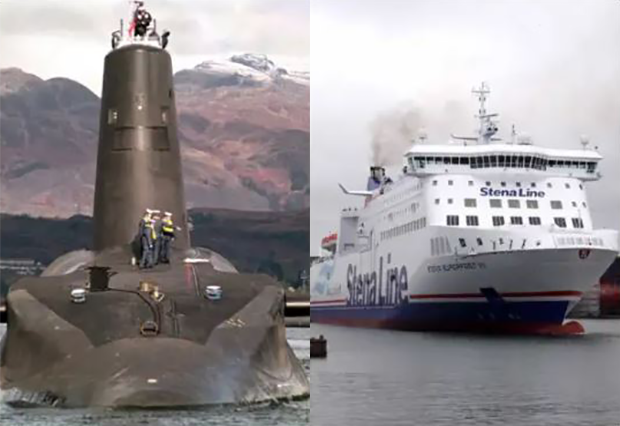 A car ferry was involved in a Near Miss incident in November with a British nuclear submarine in November.

The Royal Navy submarine, which could have been carrying nuclear weapons came into a dangerous collision course with the car ferry on November 6, 2018, in the Irish Sea between Ireland and Scotland.

U.K. authorities did not comment on what type of submarine was involved, obviously for security reasons but we can almost presume that this British navy submarine navy was carrying nuclear weapons.

The British operate four ballistic missile submarines armed with nuclear weapons and this is just one of many similar near misses that have occurred between civilian shipping and foreign navies.

Royal Navy submarines have been involved in several incidents with other vessels over the years even having a rare collision with another submarine. 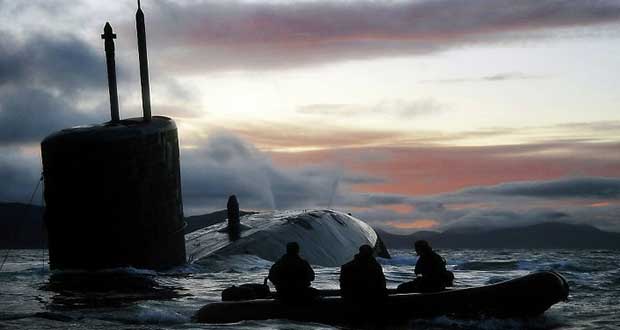 The Irish sea is one of the world busiest seaways and during the cold war it was also one of the most militaristic seas in the world with numerous navies playing cat and mouse with the Soviet navy.

The Ro-Ro (roll on, roll off) car ferry involved in this latest “close quarters incident” was the Stena Superfast VII. It was almost hit by the as-yet-unnamed submarine, which was at periscope depth.

The Stena Superfast VII sails between Northern Ireland and Scotland. It has room for 1,300 passengers and 660 cars.

The United Kingdom’s Marine Accident Investigation Branch has opened an investigation into near miss incident and they say that the Royal Navy has fully cooperated with the investigation.

The Royal Navy currently has 11 nuclear-powered submarines. There are three classes of subs in the British arsenal; seven attack submarines belonging to the Astute and Trafalgar classes. which typically do not carry nukes. The remaining four Royal Navy submarines of the Vanguard class are ballistic missile submarines which means they carry nuclear weapons. 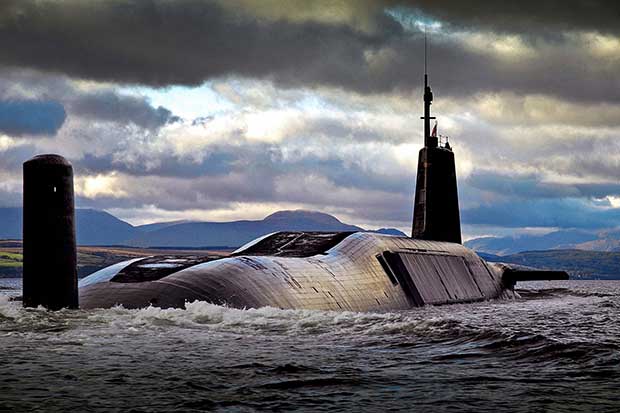 The British government has a policy known as ‘Continuous at Sea Deterrent’ which means that they have at least one Vanguard class submarine on patrol at any one time, carrying 16 Trident D-5 ballistic missiles. Each of these D-5’s in turn carries three nuclear warheads, bringing the number of nuclear weapons on board to 48 per ship.

The Vanguard class submarine fleet is based in Faslane, Scotland And so it is quite likely that it was one of these ships that was involved in the near miss with a car ferry on the Irish sea.

It is not the first time this has happened and probably won't be the last as the Irish sea is such a busy shipping area. U.K. submarines have been involved in several incidents over the past decade alone.

In one incident in 2009, HMS Vanguard, which is a UK ballistic missile submarine collided with one of its French counterparts, Le Triomphant, in the Atlantic.

In April 2015, a submerged submarine became ensnared in the nets of a Northern Ireland–based fishing trawler. In this terrifying incident, the tiny fishing boat was being dragged underwater by the sub before the crew cut the nets.

In 2016, the submarine HMS Ambush collided with a civilian ship off the coast of Gibraltar, in which the submarine received some minor damage. 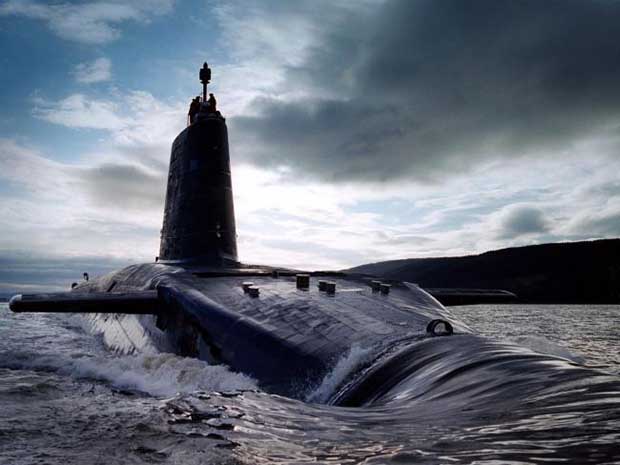 Previous Article: Dublin street parking around hospitals to increase by up to 70 per cent
Next Article: Damaged and Crashed Car Report for the Month of May