Petrol or Gasoline - What's the difference?

You may have often wondered why we call the fuel we use in our cars Petrol and also know that in the United States they run their cars on Gasoline and asked yourself the question, what's the difference, if any, between Petrol and Gasoline.

Well actually, there is no difference, as petrol and gasoline are actually the same thing. The term ‘Petrol’ is used in Ireland, the UK, India, Australia, New Zealand and a few other places whereas the word ‘Gasoline’ or Gas is used in the United States and Canada and other places that are influenced by American English.

Petrol, also known as Gasoline, is a transparent fuel derived from crude oil and is used as fuel in internal combustion engines. This fossil fuel consists of a mixture of several hydrocarbons and other impurities in gaseous, liquid, and solid states.

Petroleum is produced through the process of distillation of crude oil at a certain temperature. Petrol is made from the longer hydrocarbon chains found in crude oil: C5 to C12. The C5 to C12 hydrocarbon chains are liquid at room temperature and are blended to create petrol. Petrol contains a mixture of paraffins, napthenes, aromatics and olefins. Petrol is separated from crude oil from 40°C to 205°C. 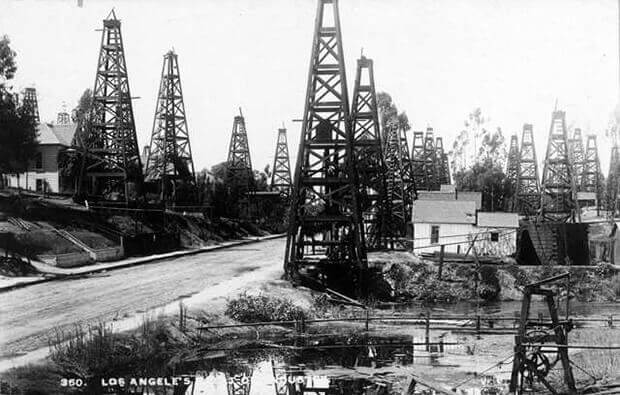 The first automotive combustion engines were called Otto engines and were developed in Germany in the last quarter of the 19th century. The fuel was a relatively volatile hydrocarbon obtained from coal gas.

"Petrol" was first used as the name of a refined petroleum product around 1870 by British wholesaler Carless, Capel & Leonard, who marketed it as a solvent. The crude oil-based product later found a new use as a motor fuel.

Frederick Simms, an associate of Gottlieb Daimler, suggested to Carless that they register the trademark "petrol" but by this time the word was already in general use, possibly inspired by the French pétrole. Because of this connection, the registration was not allowed and as a result, Carless registered a number of alternative names for the product, but "petrol" became the common term for the fuel at that time around what was then the British Empire and Commonwealth.

Originally British refiners used the term "motor spirit" to describe the new petroleum product and later the term "aviation spirit" was used to describe aviation fuel. To this day, the term "motor spirit" is used in laws and regulation as the formal name for petrol. The term is used most widely in Nigeria, where the largest petroleum companies still call their product "premium motor spirit" where it remains the formal name that is used in scientific publications, government reports, and newspapers.

History of the word ‘Gasoline’


Gasoline, which is the American English for petrol, gets its name from John Cassell (23 January 1817 – 2 April 1865) a British entrepreneur and educator when he trademarked the word "Cazeline". On 27 November 1862, the word was placed in an advertisement in The Times of London. 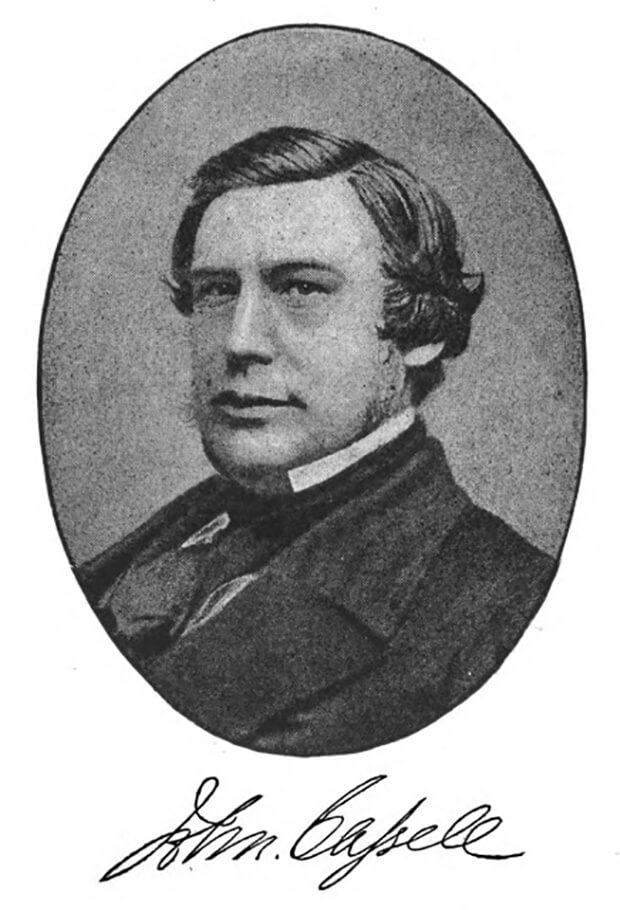 John Cassell was an English Publisher from Manchester who founded the firm Cassell & Co. He was principally a printer, writer and editor famous for his educational books and periodicals, and which pioneered the serial publication of novels.

Cassell was also a well-known tea and coffee merchant and as he was a fervent Christian he became famous for his campaigning for the temperance movement in Britain and also for the reduction of taxes on publishing, and was a social reformer who recognised the importance of education in improving the lives of the working class. Many of his publications, both magazines and books became of great benefit to the masses in learning and culture

John Cassell started to import crude oil into Britain and started to distribute his product which he coined Cazeline, after his own name and the earliest occurrence of the word is based on Cassells’ Patented Cazeline Oil.

‘Gasoline’ - a phrase coined in Ireland


The oil-based product Cazeline proved to be a great success, so much so that by 1865 a shopkeeper, from Dublin, Samuel Boyd started to sell the product under a counterfeit name.

So counterfeit cazeline was being sold on the streets of Dublin under the new name and when Cassell wrote to the Dublin shopkeeper to ask him to stop, Boyd did not reply and the wily Dubliner changed the ‘C’ in Cazeline to a ‘G’, thus coining the word "gazeline" for the first time. 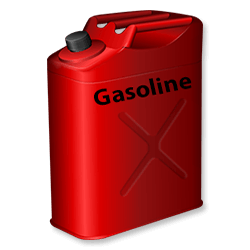 Although gasoline is used in North America and is now known in many parts of the world in the shortened form as ‘gas’, the term "Petrol" is the preferred term in most former and current Commonwealth countries.

The use of the word gasoline instead of petrol outside North America can often be confusing. Shortening gasoline to gas, which happens often, causes confusion with various forms of gas used as car fuel (compressed natural gas (CNG), liquefied natural gas (LNG) and liquefied petroleum gas (LPG)). In many countries, gasoline has a colloquial name derived from that of the chemical benzene (e.g., German Benzin, Czech benzín, Dutch benzine, Italian benzina etc.)