President of IRHA blasted over calls to abolish the RSA 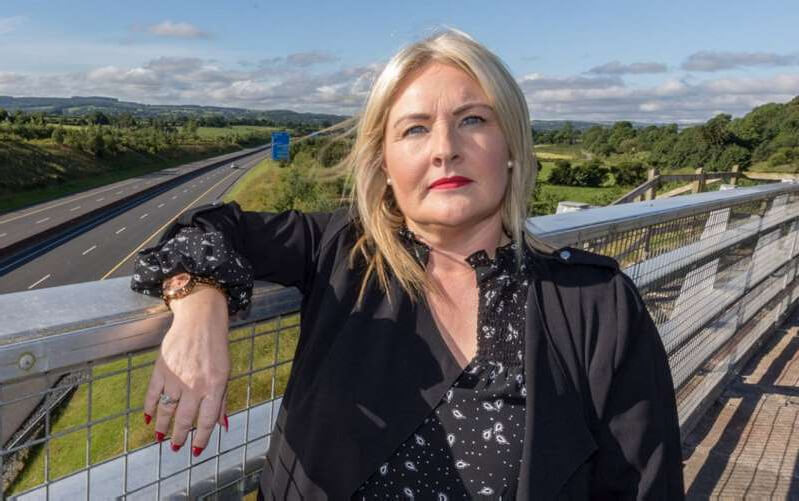 Minister for Transport, Shane Ross has blasted TD Verona Murphy over call to scrap the RSA saying she is completely wrong.

The Minister has totally dismissed the suggestion made by Murphy, who is the President of the Irish Road Hauliers’ Association. A few days ago the Fine Gael candidate slammed the RSA for its organisational dysfunctionality in an email to that organisation.

Verona Murphy, is running in the Wexford by-election and is obviously trying to make a name for herself, was severely critical of the RSA in her capacity as president of the Irish Road Hauliers’ Association (IRHA). She has since stood down as IRHA president to compete for the Dáil seat.

In an email to road safety chief Moyagh Murdock, Murphy refused to meet with the authority and attacked its competence and effectiveness.

“We just cannot sweep the level of organisational dysfunctionality, inefficiency and poor regulatory oversight by the RSA under the carpet and proceed as if the organisation is fit for purpose,”

Minister Shane Ross rejected the suggestion that the RSA is not fit for purpose when he said:

“I think she’s completely and utterly wrong about that. She’s free to say that if she wants to, as a Fine Gael candidate. It’s quite obvious that the Taoiseach has already told her that is neither Fine Gael policy,”

The Minister defended the RSA for its record in reducing road deaths in Ireland, which has significantly dropped to a record low last year and said he was “completely behind” how the RSA enforces regulations in the haulage sector.

Taoiseach Leo Varadkar, also endorsed the RSA last week. The Fianna Fáil leader, Micheal Martin even raised concerns about reports of RSA safety inspectors being interfered with. Murphy had been warned not to phone the RSA’s safety inspectors as they were carrying out roadside checks.

Previous Article: Volvo may limit the speed of its cars from next year
Next Article: How to Buy a Used Car