Volvo may limit the speed of its cars from next year 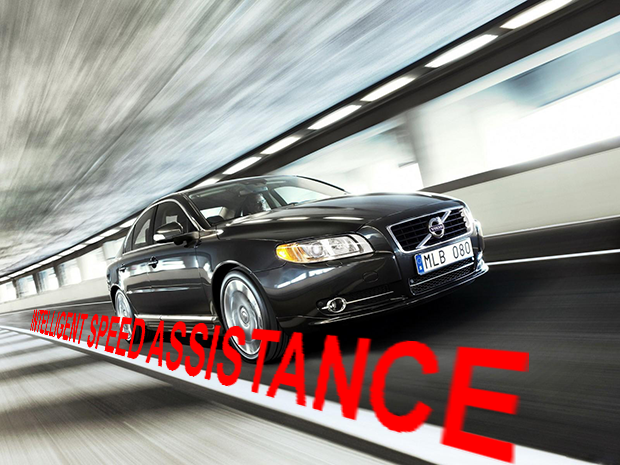 Volvo says they will limit speed limits on all their cars from next year and will limit the top speed of its new cars to 180 kmph (112mph).

The Swedish car manufacturer is claiming that "too many people get seriously injured or even killed because of excessive speeding" and as a result of this, they will limit the speed capabilities in its vehicles.

Have they thought about this? It is like suggesting that a knife manufacturer send out all their knives blunt because of the possibility of someone injuring themselves or, God forbid, kill themselves or someone else with the knife. It just doesn't make sense.

Most of our cars can go well beyond 120 kmph but you many law-abiding drivers abide by the speed limit. For sure, this driver does.

We have to ask, does this make any sense at all. What if you are a Volvo driver living in Germany and you can easily and safely open up speed on an Autobahn?

Volvo will limit the top speed of its new cars from next year in an attempt to save lives but people can lose their lives at speeds far lower than this as well, so where do we draw the line, or should a line even be drawn?

Volvo is saying that the move is "one of the most ambitious safety visions in the automotive industry" and was aimed at reducing the number of people killed as a result of speeding. Volvo’s President and Chief Executive, Hakan Samuelsson said:

"Because of our research, we know where the problem areas are when it comes to ending serious injuries and fatalities in our cars.

"And, while a speed limitation is not a cure-all, it's worth doing if we can even save one life."

There certainly can be no doubt that reducing the ability of a car to a lower speed limit could save some lives but is this a reason to control it? Surely limiting a vehicle to 30 kmph could save far more lives? So, there is a moral conundrum here. Control or free will? 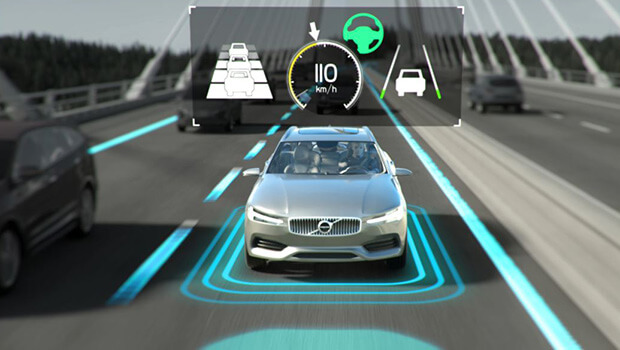 If people choose for themselves to speed, they will surely reap the consequences of their own actions but what of all the drivers who abide by the speed limits and maybe some of them would need that extra power in the event of another kind of emergency, where they are in an overtaking scenario, rightly or wrongly and suddenly they have no speed and power to complete the manoeuvre?

There is no real right or wrong answer here and Volvo’s decision is possibly worth considering but it doesn’t necessarily make it right or wrong for that matter. They are also looking at using smart speed control and geofencing technology in their cars to automatically limit speeds around schools and hospitals ad this could be a very positive thing to do.

The hard questions are obviously being asked by Volvo and that's a good thing. It's not wrong to ask for further discussion on these issues, as Mr Samuelsson said:

"We want to start a conversation about whether car makers have the right or maybe even an obligation to install technology in cars that changes their driver's behaviour, to tackle things such as speeding, intoxication or distraction.

"We don't have a firm answer to this question, but believe we should take leadership in the discussion and be a pioneer."

Possibly most responsible motorists and passengers would all be in favour of a car that would not let you even start the engine if you were intoxicated. That would be quite a radical and positive aspect of control technologies but even this would question would have to be brought up for serious discussion. For example, there may be times when someone who was slightly over the drink-drive limit would have to use their car in an extreme emergency, if, for example, they lived in a rural area and having transport was a matter of life and death in a medical emergency say?

Volvo will tackle these issues and questions at a special safety event on 20 March. They are not alone in these moves as, in February, European politicians agreed that speed limiting technology (intelligent speed assistance) could be fitted to all new cars within three years.

The European Transport Safety Council said the speed limiters in vehicles could reduce collisions by 30%, and save around 25,000 lives within 15 years. It’s all well and good suggesting figures like this but with the advent of autonomous electric transport in the next 25 years, road deaths will be even more dramatically reduced for a different reason and not because of speed limiters.  Jan Ivarsson, one of Volvo's leading safety experts, said:

"As humans, we all understand the dangers with snakes, spiders and heights. With speeds, not so much.

"We need to support better behaviour and help people realise and understand that speeding is dangerous."

Volvo Cars was originally a Swedish company and is still headquartered in the city of Goteborg but is now owned by China's Geely holding company.

Previous Article: Are we seeing the end of the Internal Combustion Engine in Europe?
Next Article: Volkswagen announce record car sales in 2019