Reports reveal that one in eight Irish motorists suspect that someone they know is an uninsured driver.

A recent AA Car Insurance survey of 2,500 motorists suggests that 7.64% strongly believe they know someone driving without insurance.

A further 5.17% are convinced said they were somewhat convinced that they knew of at least one uninsured driver among their social circle.

These technologies have been used in other jurisdictions, such as Northern Ireland, for several years now.

The technology is known as ANPR (Automatic Number Plate Recognition). It was introduced late last year by the Gardaí on an initial trial. The system is connected with the newly established Motor Third Party Liability (MTPL) database. 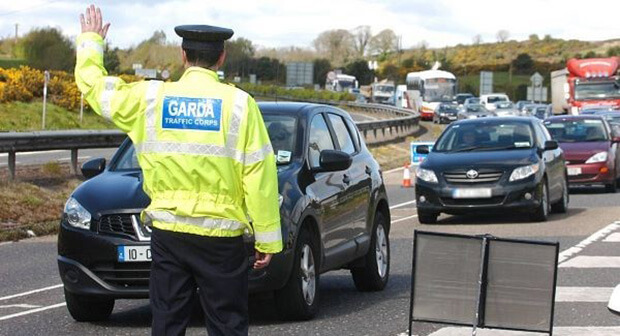 Having uninsured drivers taken off the road has been so slow progress that the AA have called the pace, “glacial”. The AA Director of Consumer Affairs, Conor Faughnan said:

“We now need Government to commit to providing An Garda Síochána with everything they need to ensure this technology can be used more widely as soon as possible,”
“While finally completing this work would represent significant forward progress in trying to stamp out uninsured driving, the fact that we are still discussing this use of this technology in 2019 highlights how glacial this progress has been.
“Similar technologies have been in use in the UK, Northern Ireland and elsewhere for a number of years,”
“But while other jurisdictions were keeping up with the times we were still asking Gardaí to police uninsured driving with little more than a flashlight to check insurance discs on dark, gloomy nights.” 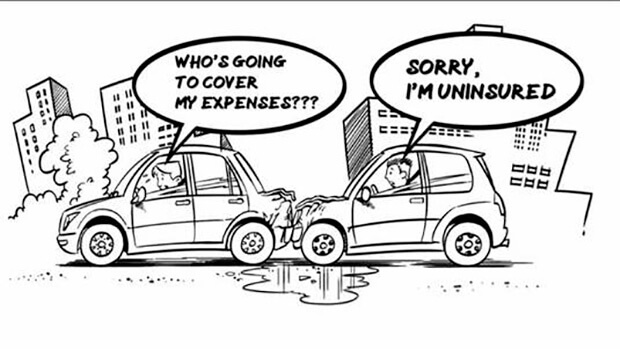 According to the AA survey, 71.81% are strongly supportive of the establishment of a specialist Garda unit that can counteract insurance fraud uninsured drivers and incidents involving unidentified vehicles.

A further 16.39% are somewhat supportive of establishing such a unit, while 1.93% were strongly opposed to this.

These figures have been put out, despite the fact that there has been a marked decrease in the number of insurance claims related to uninsured drivers.

According to the Motor Insurers Bureau of Ireland, uninsured driver claims dropped by 8% in the first half of 2018. 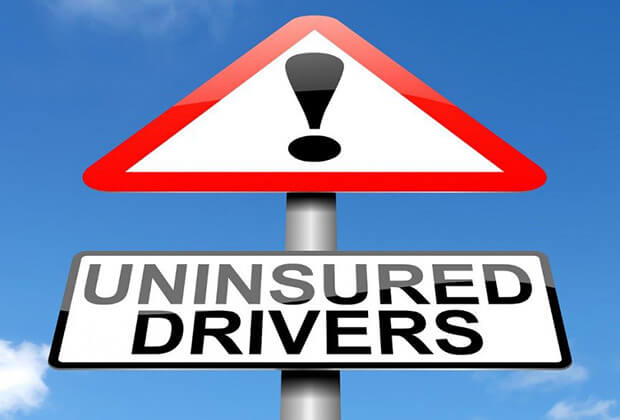