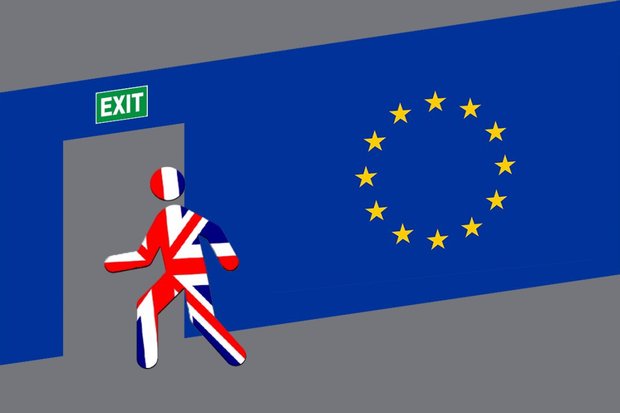 UK subjects here must get an Irish driving licence before Brexit

The Road Safety Authority (RSA) has warned that British motorists resident in Ireland and driving on UK licences will have to get an Irish licence when Britain leaves the EU.

That would mean that British subjects living here will have to exchange their British licence for an Irish licence before the UK leaves EU.

The RSA believes that all UK (including Northern Ireland) licence holders must exchange their licences before the 31 October 2019 if the UK leaves the EU without a deal.

The fear is that if British subjects leave it too late, they may face lengthy delays due to the bureaucracy surrounding Brexit and the National Driver Licensing Service (NDLS)* will not be able to guarantee when a valid licence to drive here in Ireland would be issued.

So many UK licence holders are being strongly urged to complete a licence application form exchange their licences right now.

To do this, you can make an appointment online at www.ndls.ie where you can get all the information you need on Irish Driving Licence applications. There is also a walk-in service at NDLS centres, but depending on queues you may have to wait to be seen. The Chief Executive Officer at the RSA, Moyagh Murdock said:

“Brexit, in whatever form it takes, will have a significant impact on Ireland and requires planning by Government, business and citizens. The fact is a UK licence holder resident here must exchange their UK licence for an Irish one. It is vital that this is done before the UK leaves the EU because under current EU arrangements a UK licence holder resident here in Ireland has an entitlement to exchange the licence for an Irish driving licence. This entitlement will expire on 31 October if the UK leaves the EU without a deal.”

In most cases, if you are exchanging a UK licence to an Irish licence, most of the licence categories are transferable and will be included on driver Irish licence with some limited exceptions in which a specific category cannot be transferred. For more on this, you may need to speak to the Driver and Vehicle Licensing Agency (DVLA) in the UK to find out if you have any national categories on your UK/NI licence.