Saharan sands continues to cover cars all over Ireland 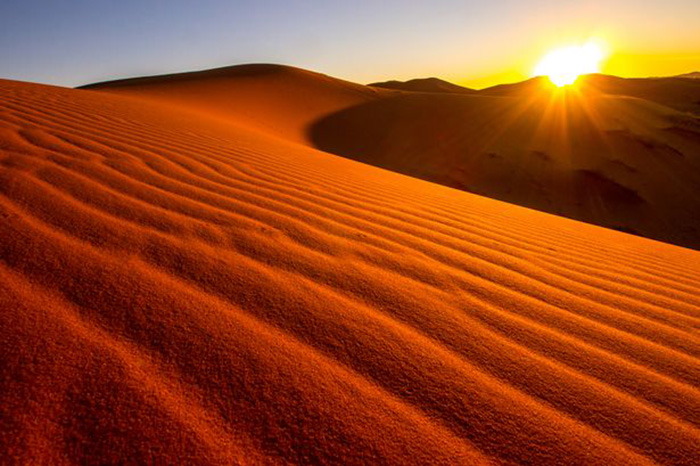 It is nothing new and we have all seen many times, a light dusting of red saharan sand all over our cars.

Every year more than 180 million tons of dust and sand blows out from North Africa, lifted from the Sahara Desert by strong seasonal winds. Many are perhaps most familiar with the huge plumes that cross the southern Atlantic Ocean toward the Americas.

Weather experts have explained the Saharan phenomenon which annually leaves a mixture of sand and dust all over Ireland and the rest of Europe. 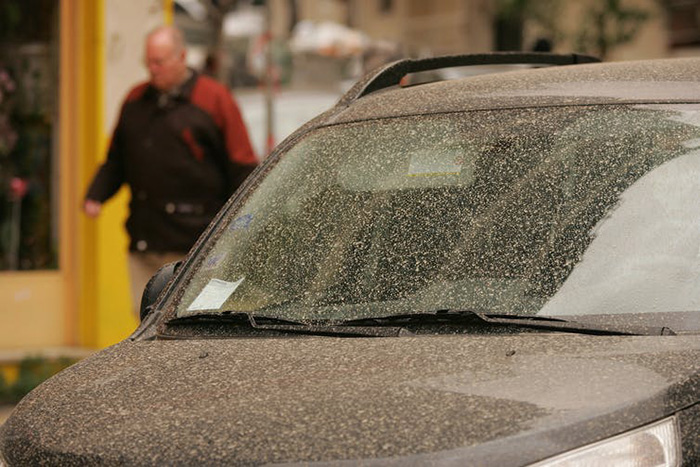 Seeing red Saharan sand on our cars is not uncommon here in Ireland. An expert at the UK Met Office said:

"As in other parts of the world, the wind can blow strongly over deserts - whipping up dust and sand high into the sky. If the winds in the upper part of the atmosphere are blowing north, the dust can be carried as far as the UK (and Ireland) 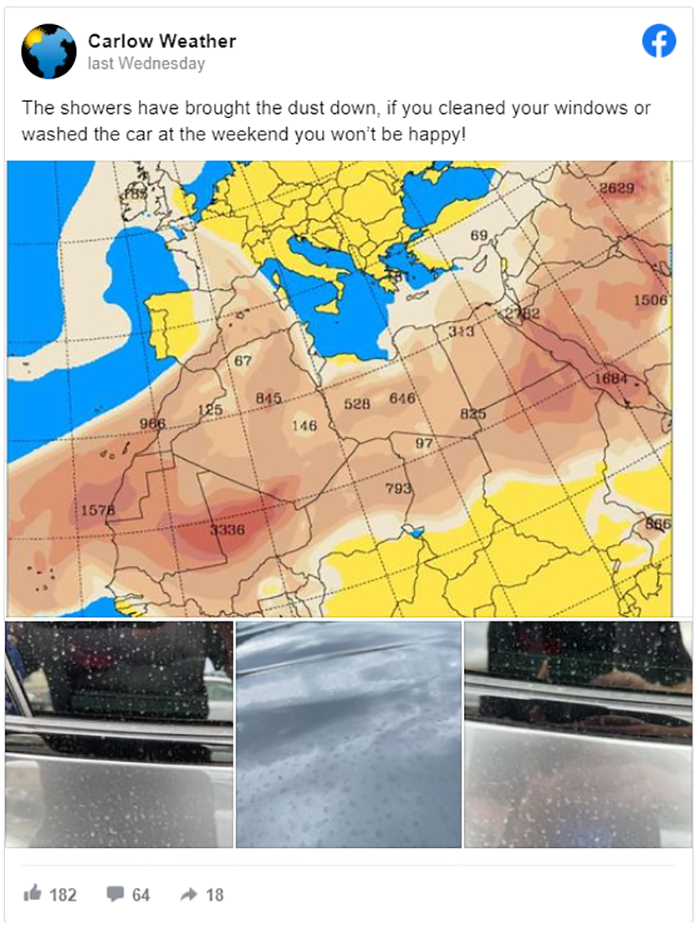 "Once it is lifted from the ground by strong winds, clouds of dust can reach very high altitudes and be transported worldwide, covering thousands of miles.

"Then when the raindrops land on something and eventually evaporate, they leave behind a layer of dust. 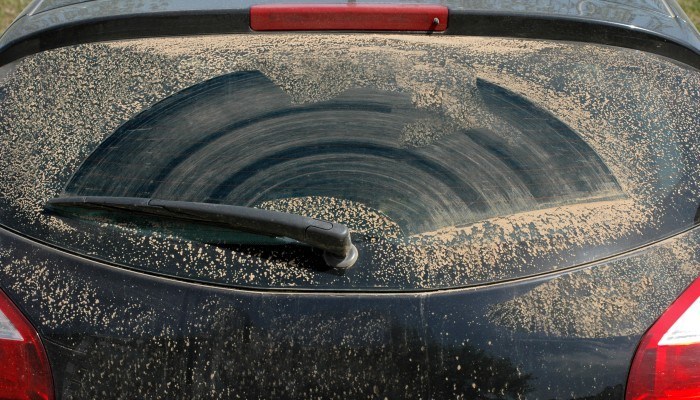 Previous Article: Irish plant to help with the global semiconductor auto chip shortage
Next Article: E-Scooter injuries on the rise in Ireland and the UK