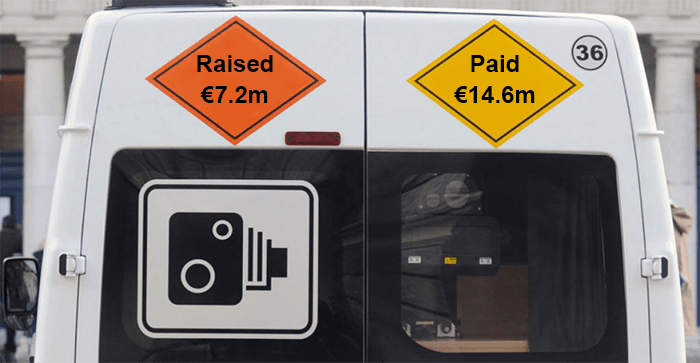 Since 2010, the Gardaí have used traffic cameras to catch speeding motorists and drivers who exceed the speed limit. They also use the speed camera service provider, GoSafe to operate on their behalf.

The Gardaí paid the speed-camera operator €14.6m in 2020 but only raised less than €7.2m from fines. Basically, An Garda Siochána made a loss of €7.4m in 2020 which makes no economic sense from the tax-payers point of view?

Some politicians are calling for the Gardaí to retake responsibility for this enforcement and camera detection as a “more appropriate” way for them to carry out their work.

It was also revealed last year under the Freedom of Information (FOI) Act, between 2017 and 2019, the Gardaí paid GoSafe more than €44m but only generated €18.1 million in generated fines from its detections. This was a massive loss of almost €26 million euro.

In defence of the operation, An Garda Siochána have said that the primary purpose of high-visibility enforcement activity is not to generate revenue, but to save lives. 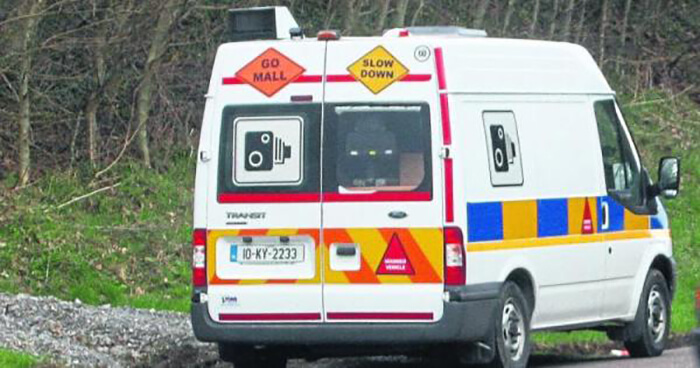 Previous Article: The AA calls for assurances from the government about electric cars
Next Article: Petrol and Diesel prices are sky-rocketing