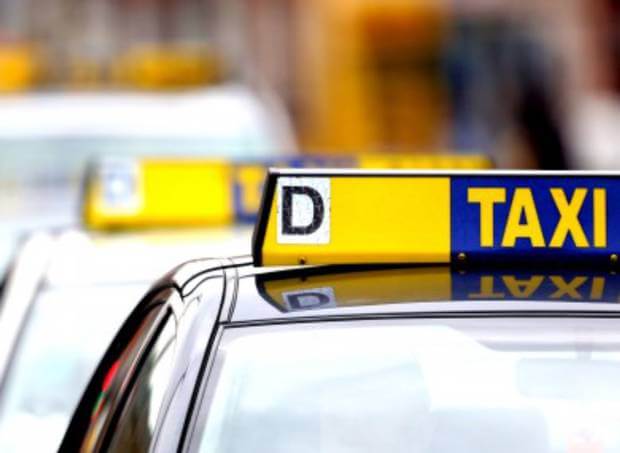 A taxi driver who had to slam on his brakes to avoid hitting another car loses a €60k personal injury claim.

It was heard in court that the taxi driver had sued the driver of the other vehicle for causing him to slam on his brakes injuring himself and also the passengers he was carrying in his taxi.

It was also heard in court that even though the taxi driver slammed on his brakes, there was never a collision and the couple of the other vehicle were potentially facing claims of almost €400,000 damages and legal costs in an incident where there was not even a collision?

The first the couple heard of it was when they received solicitors letters alleging they had caused a collision in which a number of people had been badly injured.

Counsel for the couple and Allianz Insurance told the judge that it was the first time in their long experience that they had come across a personal injuries case involving just a braking manoeuvre which did not even result in a collision, a manoeuvre which thousands of motorists carry out on a daily basis.

The taxi driver was suing the couple and their insurance company as he was being sued by his own passengers. Theses same passengers were also suing the driver of the other car as well.

The taxi driver and four of his passengers had brought personal injuries claims each for €60,000 damages.

The couple of the other vehicle, who are not from Dublin admitted in court that they got lost in city traffic shortly after leaving a concert in the 3Arena in April 2017. They admitted to making an illegal right-hand turn at the junction of Emmet Road and South Circular Road as they tried to get back on to their proper route.

The couple claims that they were totally unaware of any incident until they were attacked at the next junction by two men who had jumped out of the taxi which had been following them.

Their ‘injuries’ certainly didn’t prevent them from jumping out of the taxi and making threats. One of the men shouted “You’re dead” and both men started pounding on the couples car as the taxi driver quickly reversed his vehicle and sped off leaving his passengers to their road rage

One of the passengers accused of jumping out of the taxi and making threats denied he had done that in court. The taxi driver also said that when he slammed on the brakes, his passengers shouted they were injured and so he turned and followed the car which stopped at the next junction.

He denied, in cross-examination that the only reason he had chased after the other car was because his passengers had shouted that they were injured and he had a feeling that they would sue him.

This individual was also involved in three previous personal injury claims in which he had received damages totalling €49,000 and he also claimed that he was not aware of an attack on the coupler on the night of the braking incident.

The judge said that this medical letter did not exonerate him from wearing his seat belt and dismissed his claim with costs as he had not proven his case and the alleged groin injury to the taxi man was far too remote to have been associated with the braking incident.

Even though the other car made an illegal turn right, there had been no collision and it was revealed that the taxi had been travelling at more than 40kms per hour in a 30kms per hour zone. The Judge told the court:

“What followed was an incident of road rage which ended up in a frightening experience for the Hogans,”.