The journalist strapped a GoPro action camera to the Audi R8 sportscar he was reviewing and then proceeded to drive the vehicle at dangerous speeds around dangerous bends on a road no#toriously called the Snake Pass on the A57 in Derbyshire.

The dangerous manoeuvres were all done to get viewers on social media and it would seem that his tactic worked at getting him attention but all the wrong attention in the end.

He is probably kicking himself now as he actually posted the video himself online in social media resulting in him getting in trouble with the UK police and subsequently getting a speeding conviction based on his own video evidence.

Joe Achilles drove the high-powered car at speeds of almost 100 MPH around one of the regions most notoriously dangerous roads. After posting his video on Facebook, the Derbyshire Police spotted it and started an investigation.

The Constabulary enlisted the help of the Road Safety Support (RSS) unit who analysed the video footage and worked out how fast the car was going in order to secure a conviction. The Technical support manager for RSS, Steve Callaghan, explained:

“I examined the video file and was able to find the location of the incident, starting at the car park of the Snake Pass Inn, driving east towards Sheffield.

“The Facebook video showed road markings and traffic signs that were distinctive, and which were able to be identified in the video as well as the Google Earth Pro application. 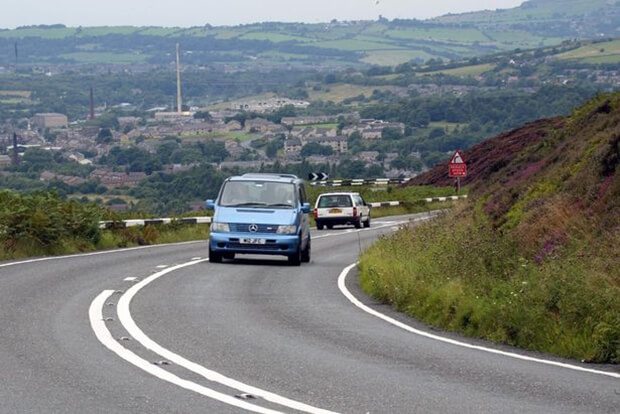 On foot of the investigation, the cops were able to calculate the average speed of the car between well-known landmarks. Eleven average speeds were totted up which gave the police enough evidence to slap a fine and conviction on the reckless driver.

It was discovered that all eleven speeds calculated were way over the 50mph speed limit, slowest being 58mph and the fastest was 93mph. The 40-year-old motor journalist, from London, was summonsed to Southern Derbyshire Magistrates’ Court where he was found guilty of speeding and handed down a £615 fine and also ordered to pay costs of £620 as well as six penalty points on his licence. Sergeant Adam Shipley of the Derbyshire Constabulary said:

“This type of driving is careless, reckless and selfish. On this occasion, thankfully nobody died, but all too often the outcome very different.

“For a man who drives for a profession, I am appalled that he seemingly has so little value for the lives of other road users.

“The roads of the UK are not race tracks and should not be used as such.

“Strapping a Go Pro to the side of a car and driving in this manner – all in a bid to get viewers on social media – is quite frankly pathetic.

“I hope this case sends a message to others like Joe Achilles who think they can come to our county and put lives at risk.

“We may not see you at the time but know that we have the capability to ensure that you are brought to justice.” 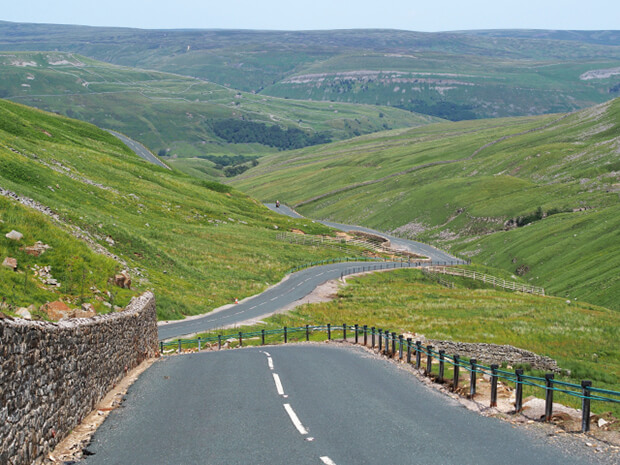