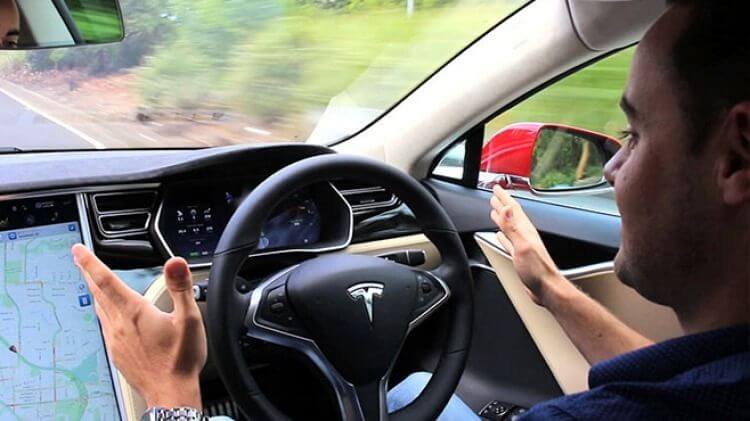 A new update over the weekend will allow Tesla drivers to programme their car to break the speed limit.

The Tesla autopilot system contains many advanced safety features such as adaptive cruise control, which can allow the car to match the speed of the vehicle in front. It also has lane assist technology, which keeps the car in the correct lane when driving on motorways.

The new software changes which came with the update communicates with the autopilot function on Tesla cars equipped with it.

The previous software update back in December limited the speed on roads without a central divider and cars could not be set to go faster than the speed limit.

Elon Musk, Tesla’s Chief Executive said that there was “no major precipitating event” for the change, but that “people, in general, were going a bit too fast on winding roads”.

Now, that update has been reversed, which will now allow Tesla Motor drivers to return to breaking the speed limit if they so wish.

The car is still capped at five miles per hour faster than the limit on non-divided roads, however.

On motorways, the limit is a lot higher and the autopilot can be set up to 90mph, regardless of the actual speed limit on the road.

When the speed limiter was set in December, Tesla expressed a great deal of irritation at the restrictions and they have now responded to Musk’s confirmation of the change with glee.

One Tesla owner exclaimed, “Yay! I can keep my car!,”  Another owner on Reddit said, “Looks like owner outrage and certain well-known people tweeting Tesla does, in fact, get results,”.

Does Tesla approve of owners commanding their personal robots to drive them faster than the law permits?

In a statement, the company said: “Autopilot is designed as a hands-on experience to give drivers more confidence behind the wheel, increase their safety on the road and make motorway driving more enjoyable by reducing the driver’s workload.

“Tesla vehicles are constantly evolving in their capabilities and features sets. With the current feature set, Tesla Autopilot is classified as Level 2 automated system. Until full autonomy is reached, the driver is responsible for and must remain in control of their car at all times.

Previous Article: Transport Minister to end bizarre drink driving loophole
Next Article: Are you entitled to a Motor Tax refund?