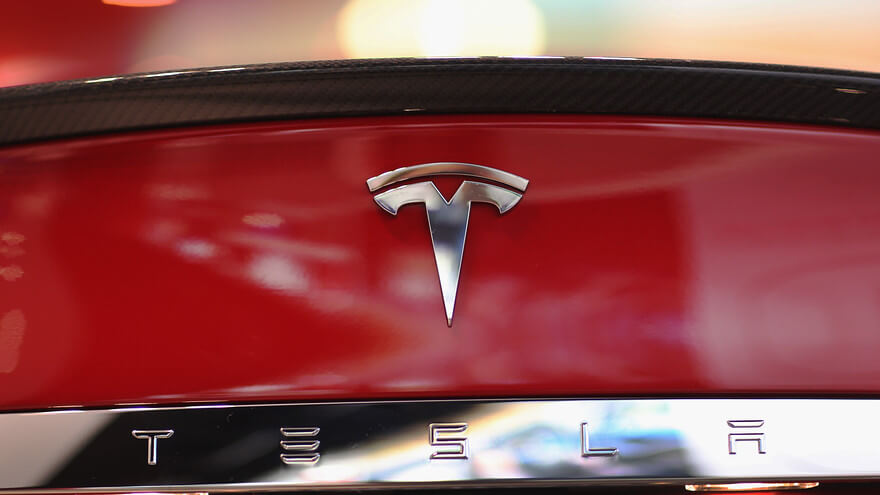 Tesla Motors fourth-quarter deliveries fell by 9.4 per cent as a result of short-term production hurdles related to the transition to their new autopilot hardware.

Deliveries fell in the fourth quarter to around 22,200 vehicles which were down from 24,500 vehicles in the preceding quarter. 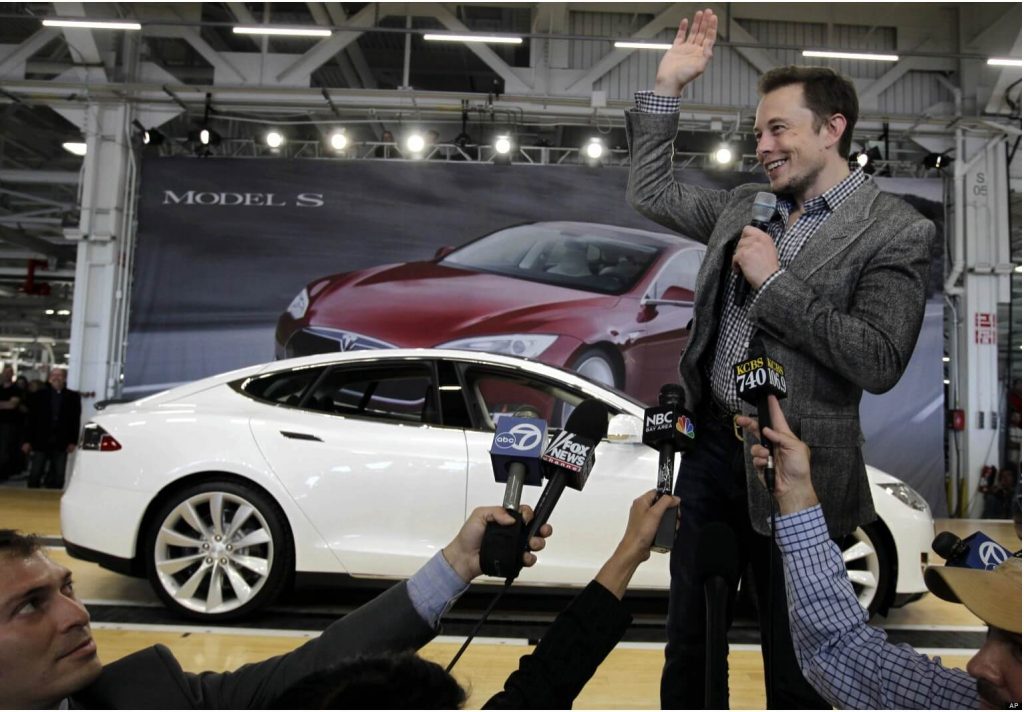 Production challenges arose at the end of October and lasted through to early December resulting in delayed deliveries to their customers.

“We tried to recover these deliveries and expedite others by the end of the quarter, time ran out before we could deliver all customer cars,”

Nearly 2,750 vehicles missed being counted as deliveries in the quarter due to last-minute delays in transport or because of the inability of customers to physically take delivery of the vehicles.

In addition to the fourth-quarter deliveries, about 6,450 cars were in transit and these would be counted in the first quarter, the company said. 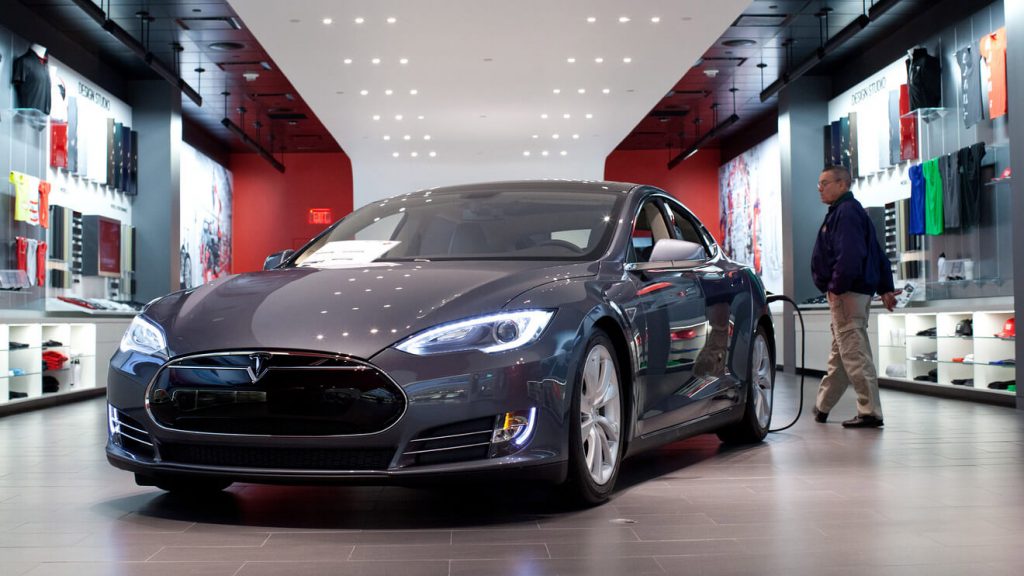 Previous Article: Personal Contract Plans - What is PCP Car Finance?
Next Article: Damaged and Crashed Car Report for the Month of May