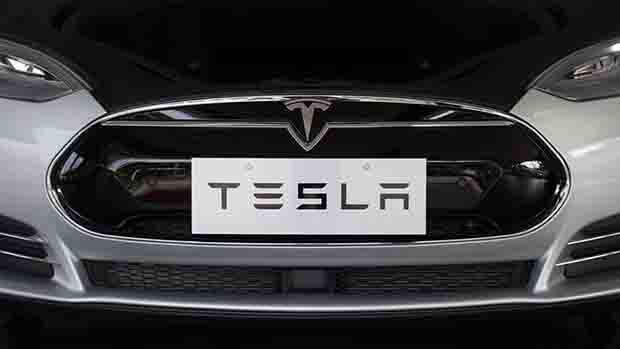 Tesla Motors is recalling almost 15,000 vehicles, mostly the Model X due to fears about the power steering.

The vehicles affected were all built before October 2016 and Tesla cars built after that are not affected.

Concerns over the power steering were raised when aluminium bolts between the electric power steering gear assist housing was seen to corrode and break in certain vehicles. This issue can cause a loss of power steering assistance.

It was noticed that excessive corrosion was building up on the bolts that attach to the steering gear in the affected Model X vehicles and this was mainly exhibited in cold climates where road salt is used.

Tesla said that when the power steering bolts fail it takes much "more force to turn the steering wheel, especially during low speed parking manoeuvres",

The National Highway Traffic Safety Administration in the United States said it did not know of any crashes or injuries associated with the recall, which covers 14,193 US vehicles and 843 in Canada.

Tesla said they will contact all owners affected to arrange replacement of the mounting bolts and even the steering gear if it is needed. They went on to stress that people can continue using their cars until then.

Previous Article: Nissan shuts down factory in Japan due to shortage of Chinese parts
Next Article: On the Frontline - Corona virus emergency and service personnel still in need of personal transport