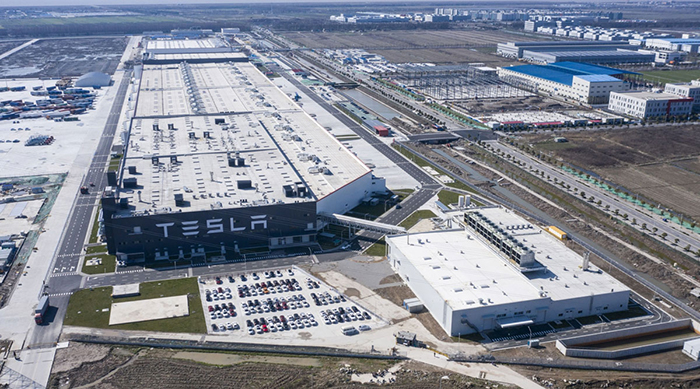 Tesla is recalling more than 285,000 cars in China over a safety risk with the  cruise control feature.

According to China's State Administration for Market Regulation, in certain models, the cruise control can be accidentally activated making the car accelerate, potentially with catastrophic results.

It has been identified that when drivers try to shift gears or accidentally touch the gear selector, the cruise control function can be activated which could potentially cause an accident.

The recall affects 35,665 imported Model 3 cars and 249,855 Model 3 and Model Y cars which were manufactured in the Tesla's factory in Shanghai.  Tesla

Not all affected vehicles will not be required to return to a garage as with a mechanical recall, instead, many affected Tesla’s will receive a free software update either remotely or in-person to resolve the issue.

Tesla apologized to its Chinese customers on Saturday and said they will keep improving in accordance with China’s safety regulations. In a statement posted on its official Weibo account, which is China's most popular social media sites, they said:

"We apologize for any inconvenience this may cause to our car owners. In the meantime, Tesla will strictly follow national regulations and keep improving our safety protection, adamantly providing an excellent and safe driving experience to our customers,"

China continues to be a difficult market for Tesla and already they have had five Chinese regulatory agencies questioning the quality of its Shanghai-made Model 3 cars.

Figures released by the China Passenger Car Association revealed that Tesla sales in China have been lower than recent months and they sold fewer than 26,000 cars in China in April, which was a 27% drop from March sales figures.

The drop in electric car sales for the EV giant came as other Chinese electric vehicle manufacturers such as Nio (NIO), Xpeng, and Li Auto, all reported improved sales in the domestic Chinese market. 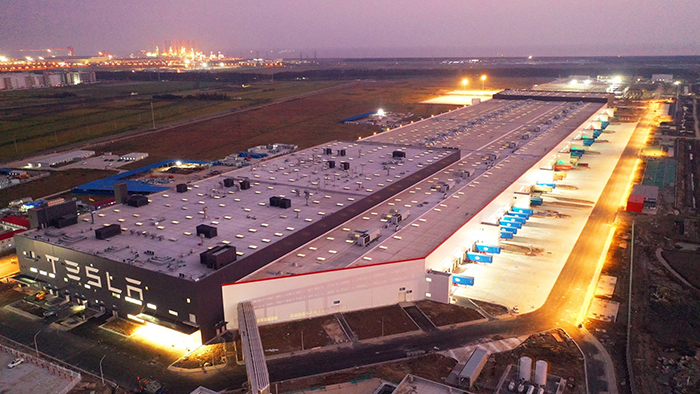