A common aftermarket car feature that is actually illegal 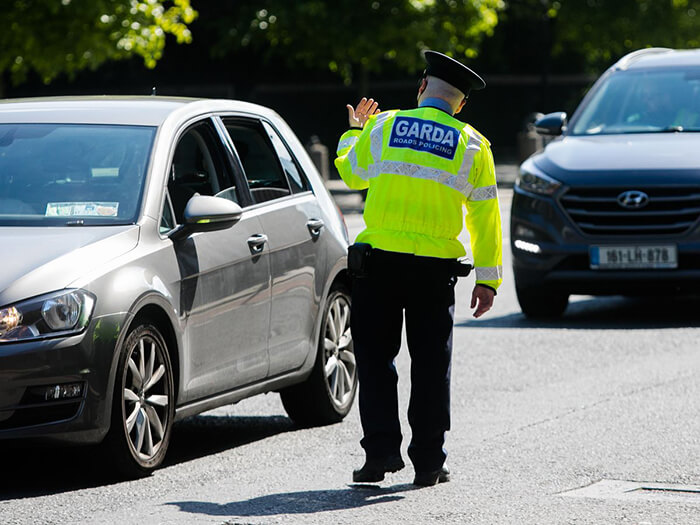 Could your car have this illegal modification?

Gardaí have put out a warning to motorists that certain modifications to their cars could be, in fact, illegal.

They have revealed that a common feature which is believed by many to be legal is, in fact, a breach of Irish law.

This has come to light after a driver narrowly escaped a court appearance after the Guards pulled him over for having the rule breaking modification on his vehicle. 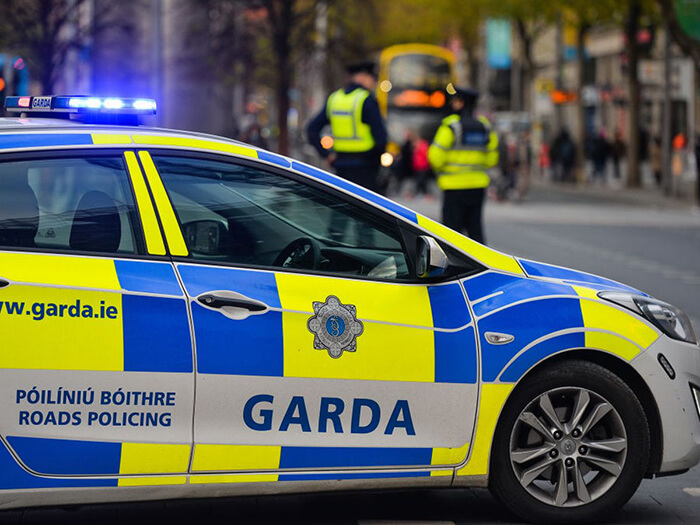 The regulations surround the common feature of window tint. The rules on tinting are very strict and only allow for a certain modification within the legal limits. The Road Safety Authority said:

“Visibility is greatly reduced particularly at night-time or times of low light and may prevent drivers from seeing other road users or pedestrians.” 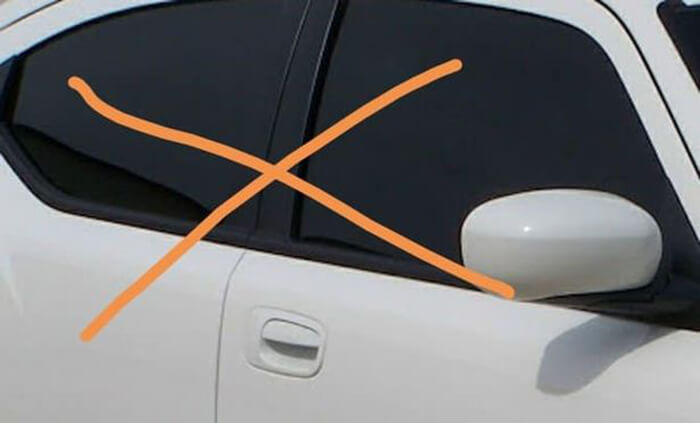 The driver who was pulled over by the guards was asked to remove the tinted window film on the spot as it was way darker than what is allowed under legislation. 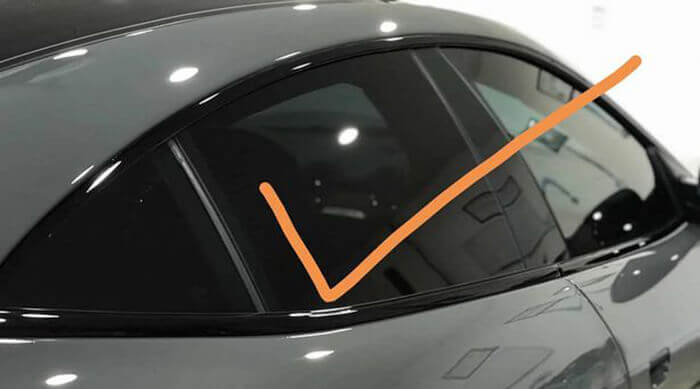 As a result of the incident, the gardai are warning other drivers that they could face fines and a court appearance if they are caught. A Garda spokesperson wrote on Facebook:

“There is a misguided perception that drivers with illegal modifications are entitled to a pass because there's more serious crimes being committed. This isn't the case.

“The Road Safety Authority is tasked with a similar mission to ourselves with regard to reducing collisions and injuries on our roads.”

The Garda spokesperson went on to say: “Vehicle owners are welcome to stamp their individuality on their cars but such modifications must be legal or said users are quite literally inviting prosecution.”

Previous Article: Irish toll booths made €816,000 in leftover change
Next Article: Damaged and Crashed Car Report for the Month of May