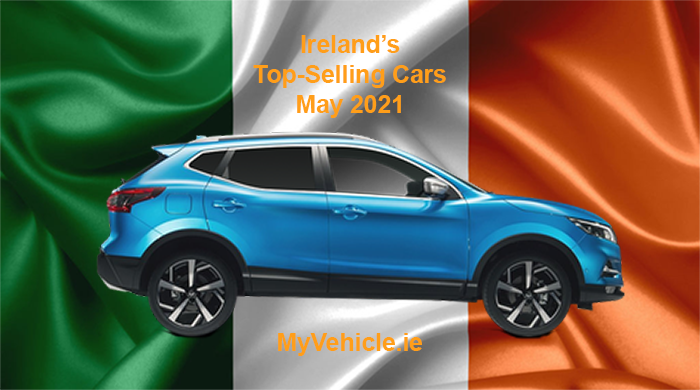 The Nissan Qashqai was once again the best-selling car in Ireland sold by Independent dealers. The Qashqai also came in fourth and fifth place, showing how popular this car is.

The Hyundai Tucson came in second place at Independent Dealerships. Hyundai has maintained this position since the end of last year, showing this vehicle to be one of the most popular cars in Ireland.

Diesel still continues to be the most popular fuel choice in this country with just one out of the top ten cars sold at franchise dealerships being a petrol car.

The May report reveals that of the top ten cars sold privately, the top three were the 2006 Petrol Ford Focus, the 2011 Diesel BMW 5 Series and the 2006 Petrol Volkswagen Golf. The petrol Golf also came in fourth and fifth positions as well.

Of the top-ten cars valued during the month of May, the 2017 Diesel Hyundai Tucson not only came out in first place but also seventh place in the overall cars valued category.

Previous Article: Thinking of importing a car to Ireland? Japanese Imports Ireland - MyVehicle
Next Article: Damaged and Crashed Car Report for the Month of May