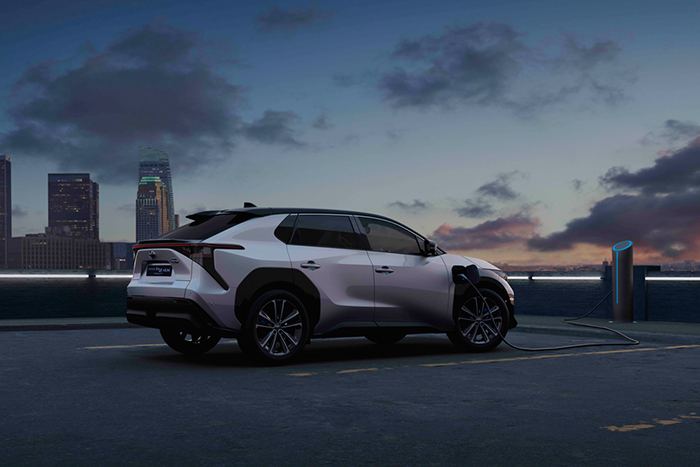 Up until now, Toyota has been somewhat sluggish in its push to bring about their first electric SUV. It is being built on a new EV platform that will be used by Toyota over the next number of years.

The compact Beyond Zero SUV will sit this entirely new “e-TNGA” platform, which is similar to the popular Rav-4.

Like all manufacturers, Toyota is moving towards total electrification of all its vehicles as governments around the world are phasing out ICE fuelled vehicles over the next two decades. 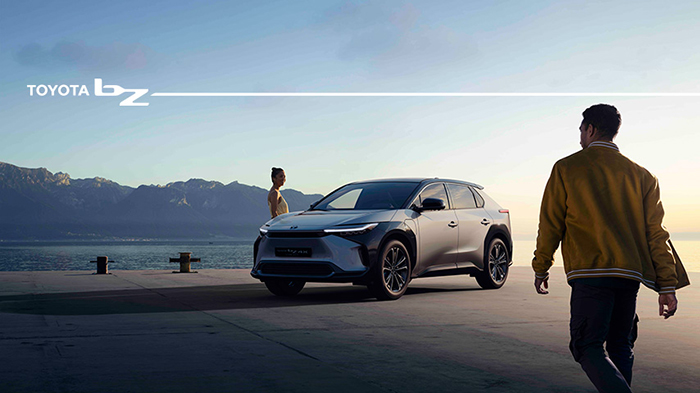 Toyota’s main rival, Volkswagen is heavily invested in EV technology and has allo $29 billion on new battery technology to accelerate its shift to Electric Vehicles.

The new e-TNGA platform will help speed up deployment of the EV’s and will allow for different models to be designed in parallel to Beyond Zero.

A broad range of models and vehicle sizes can be built on the platform. There are some key elements which will remain fixed such as the battery and the electric motor with the most expensive parts of an EV adjustable based on the model.

Having a modular strategy based on one platform is a very good idea and this will give Toyota the ability to reach an even wider range of customers in countries like China where younger consumers are demanding smaller and cheaper EV models such as the SAIC Motor Corp, General Motors Hongguang Mini EV which costs just €3,486.

The BZ 4X is being manufactured at the Toyota ZEV factory in Japan and the platform will be the basis of 15 new vehicle models to be introduced over the coming years.

Some of the new cars built on this platform will be a compact car which will be developed in collaboration with the Suzuki Motor Corp., a larger SUV, a mid-size crossover, a minivan and a saloon. 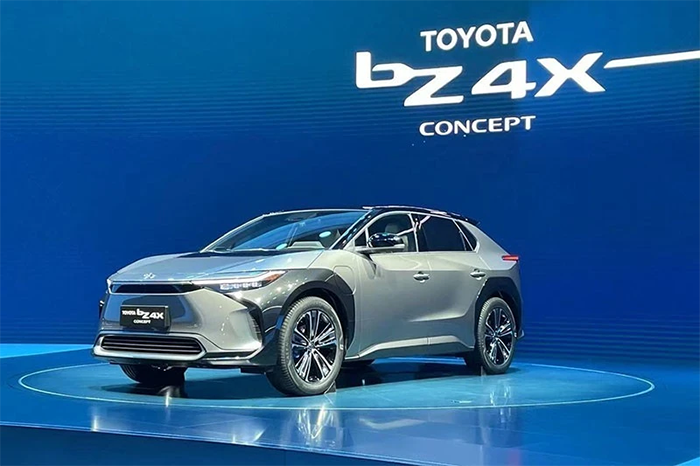 Previous Article: Government halves PHEV subsidies to €2,500
Next Article: Checklist That You Need to Keep Handy During a VRT Check