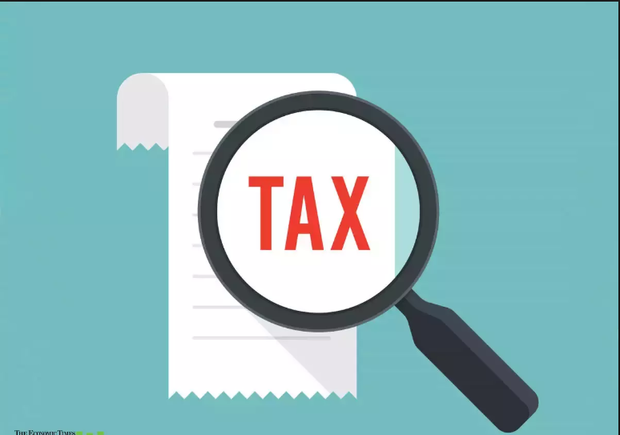 Toyota Ireland is calling on the Government to introduce a new nitrogen dioxide emissions tax as part of the new vehicle registration tax (VRT) in order to improve air quality in Ireland.

CEO of Toyota Ireland, Steve Tormey said that his company has stopped selling diesel cars in Europe since the beginning of this year because of the evidence coming out that diesel fumes cause seriously damaging health effects. Mr Tormey went on to say:

"Now we have the first clear evidence that the same is true in Dublin. We expect that the expansion of monitoring will, in the future, confirm that similar is also occurring in other Irish cities and towns,”

Ireland is extremely dependent on diesel transport but evidence continues to surface that diesel emissions are harmful.

There are more than 1.7 million diesel cars in Ireland which accounts for 62 per cent of Ireland’s national car fleet. Diesel cars still account for about 50 per cent of the Irish car market and this bucks the trend of the rest of Europe. Most countries in the EU have actually reduced the number of diesel cars in recent years. The diesel vehicle share across Europe in 2018 was almost half that of Ireland with about 36 per cent of the fleet being diesel.

When it comes to diesel imports into Ireland, the situation is even worse. Ireland will import more than 70,000 used diesel cars into the country this year alone and many of these vehicles are non-compliant with the new emissions test regulations. These ‘dirty’ cars may be emitting even higher levels of NO2.

In contrast to this, hybrid electric cars emit very little nitrous oxide emissions, in some cases, less than 25 per cent of current legal limits for diesel cars.

The current policy of the Irish government is to incentivise the purchase of diesel cars by having cheaper excise rates for diesel fuel than for petrol and a VAT reclaim on diesel fuel used in business. Diesel fuel incentives mean that a lot of Irish companies buy diesel vehicles for their company car fleets and this also is a continuing problem for the emissions output in our towns and cities. Steve Tormey went on to say:

“While we recognise that in Budget 2019 the Government introduced a one per cent levy on VRT for diesel cars, we believe the Government should now make nitrous oxide emissions part of the VRT calculation in order to improve air quality in our cities.” 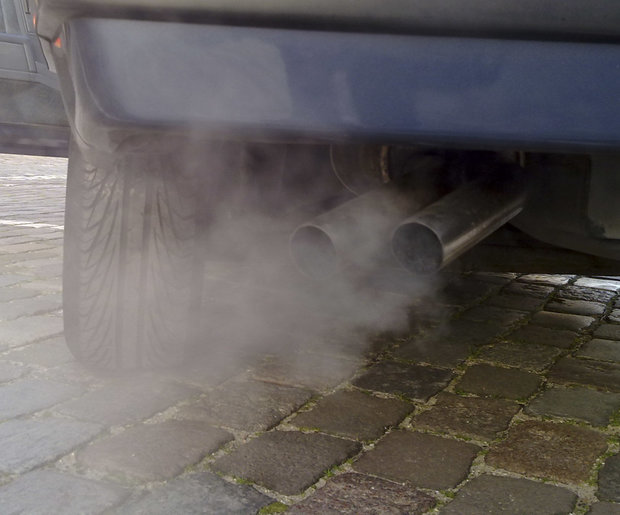 Previous Article: UK will spend £80 million in electric vehicle research
Next Article: Why you shouldn't trust a car history check from a used car website that is advertising the vehicle for sale