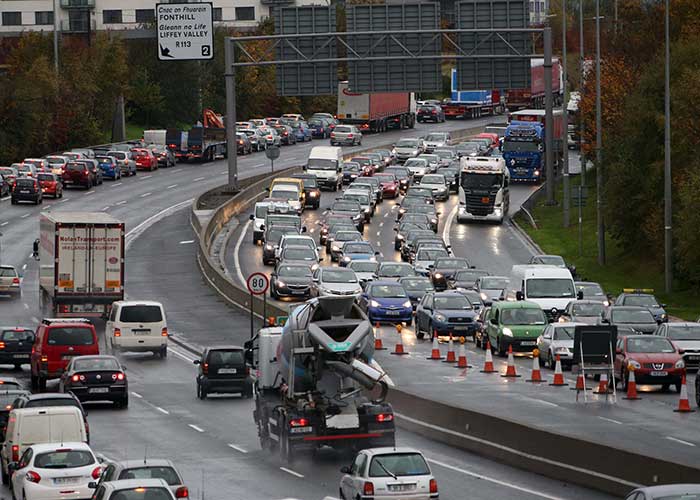 There is traffic gridlock this morning again on the M50 as tens of thousands of early morning commuters try to make their beleaguered way to their destinations. Many turning up late to work and the consequential stress caused by making the boss unhappy again.


According to report, the incident occurred before Junction 9 (N7) at the Red Cow, shortly before 7am. Emergency Services were informed of the collision and An Garda Síochána Tweeted their alert at 7:17am. “Dublin Traffic - Delays on M50 Southbound before Junction 9 due to a Collision”. @GardaTraffic


These needless collisions on the M50 are occurring on an increasingly regular basis and this is the fourth morning this week that commuters all over Dublin have experienced long delays.


M50 traffic warning displays Northbound cautioned drivers that one lane was blocked before the Blanchardstown exit and then also warned that another three lanes were blocked up ahead because of the collision.


Added to the Southbound traffic chaos due to the crash, Rubberneckers travelling Northbound also caused huge delays in their efforts to nosy the accident scene. Meanwhile, in the City Centre, it was also reported that an abandoned car on the Quays has caused serious delays there.


These collisions have a knock-on effect for all commuters, with frayed nerves, frustrations, late starts at work and can even hit the pockets of some.


The message this Friday from An Garda Síochána, is Slow Down!


To read more about the safety message, go to the following article National Slow Down Day 2016 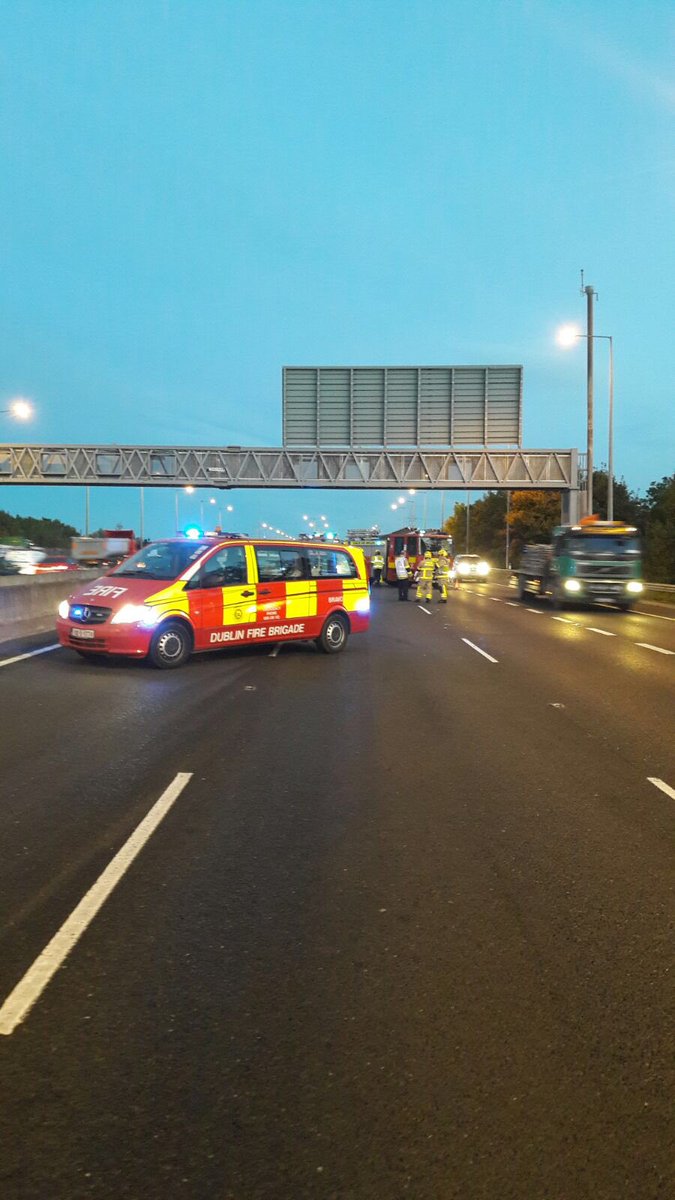 Previous Article: National Slow Down Day - Friday October 21, 2016
Next Article: Damaged and Crashed Car Report for the Month of May