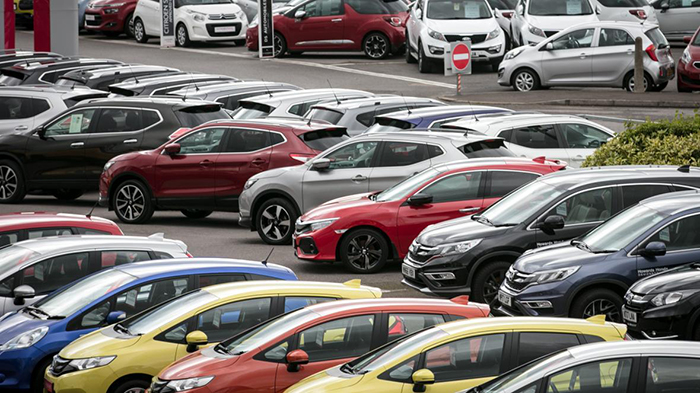 As most of us are aware, since January 1 the UK left the European Union and is now considered a ‘third country’.

Since then, there have been VAT changes implemented for imported vehicles from Great Britain (England, Scotland and Wales) except for Northern Ireland.

Northern Ireland  is exempt from the VAT implication as, under the Northern Ireland Protocol, it is still viewed as within the EU Customs Territory. That means that cars imported into the Republic from the North do not have to pay additional VAT.

The Director General simi, Brian Cooke has mentioned though, that the Northern Ireland second-hand car market by itself would not be large enough to supply the Republic.

Second-hand vehicles being sold into Northern Ireland from Great Britain will also attract a VAT charge, which would effectively close any kind of “backdoor” VAT loophole.

A VAT charge is payable when importing the vehicle into Northern Ireland as it is still part of the EU customs territory.

Cars imported to the Republic from either the North or Britain will continue to be liable for Vehicle Registration Tax (VRT), the amount of which is calculated on the age and mileage of the vehicle. Revenue said in a statement:

“If you import a car from Great Britain from January 1st, 2021 customs formalities apply. In addition to completing a customs declaration you will have to pay customs duty (if applicable), VRT and VAT”.

The Revenue has confirmed that you will not need a customs declaration for NI registered vehicles. They have also said that VAT will not be applied on second-hand vehicles coming from Northern Ireland into the Republic as motor dealers in Northern Ireland would have already paid VAT when they imported their second-hand cars imported from Britain.

This, of course means an increase in VAT payable for all NI dealers when the first bring a car in from Britain. This adds thousands of euro to the price of second hand cars imported into Northern Ireland from Britain.

A HMRC spokesman told media outlets that the UK government “is aiming to minimise disruption for Northern Ireland traders and is continuing to explore options for addressing the impacts”.

There is an exemption in place that allows VAT-registered dealers in Northern Ireland to claim VAT relief on purchases of vehicles from VAT-registered corporations, such as car hire companies and fleet owners.

There is no doubt about it, that importing vehicles from the United Kingdom into the North or the Republic has made it more complex for car dealers. We are already seeing used car prices rise in the North as a result as dealers N.I. dealers cannot now source “margin” sales of second-hand cars from GB without paying VAT.

Previous Article: Spotify ‘Car Thing’ streaming device for your car
Next Article: Damaged and Crashed Car Report for the Month of May