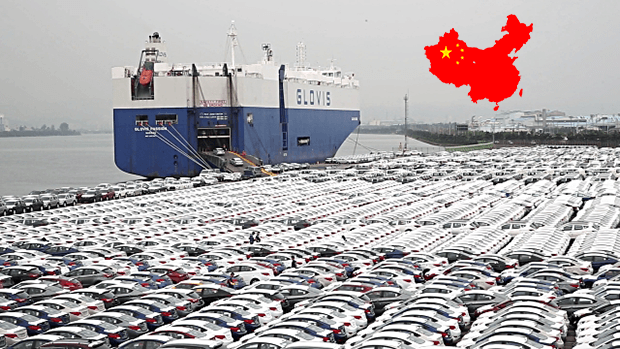 The UK car industry’s problems were compounded in January with the eighth consecutive drop in car exports to China.

Figures released by the Society of Motor Manufacturers and Traders (SMMT) show that overall production in Britain has fallen by 18.2% year-on-year in the first month of 2019.

During January, 120,649 vehicles were manufactured in the UK down from the 147,507 in the same period last January.

That means that 26,858 fewer vehicles left British car manufacturing plants which is a sizable drop. When it came to exports for January, there was also a drop of 21.4% to 93,781 vehicles. They say that only about a quarter of the vehicles destined for China actually made it to China.

The UK’s biggest export market for cars is the European Union but that market was down by 20%. Up to 80% of all British-made vehicles are exported and more than half of car exports go to the EU with the Chinese market representing about 7.5% of all export. 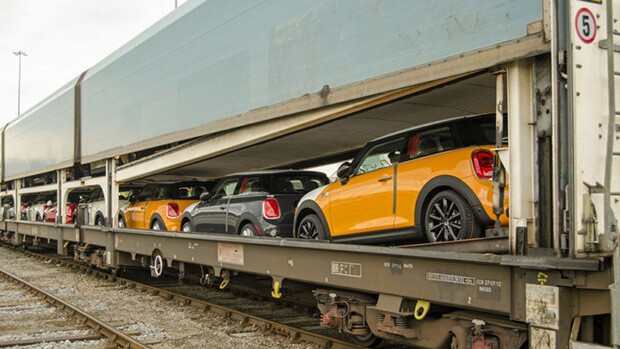 Not only in Britain suffering in its car exports but they are also experiencing a drop in manufacturing for their own domestic market which has fallen by 4.8% which they believe is caused by the political uncertainty of Brexit.  Mike Hawes who is the chief executive of the Society of Motor Manufacturers and Traders, said:

"Another month of decline is a serious concern. The industry faces myriad challenges, from falling demand in key markets to escalating global trade tensions and the need to stay at the forefront of future technology.

"But, the clear and present danger remains the threat of a no-deal Brexit, which is monopolising time and resources, undermining competitiveness.

“Every day a no-deal Brexit remains a possibility is another day automotive companies pay the price in additional and potentially pointless costs. No deal must be taken off the table immediately and permanently." 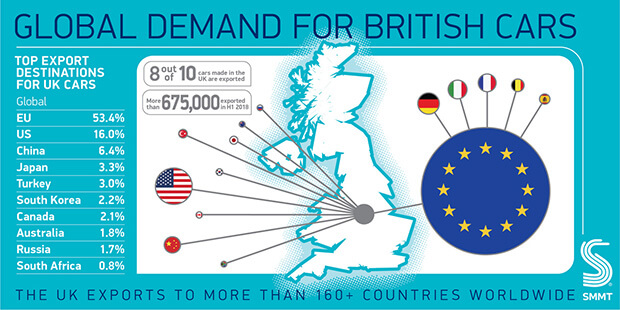 Last year also saw a drop in UK car production of 7% last year, making it the biggest annual drop since 2008. That slump was blamed less demand for diesel due to the stricter emissions rules, and also the falling consumer confidence because of Brexit.

It also doesn't help that several international car manufacturers have recently announced plans to scale back production in Britain. Honda, for example, has said it will close its plant in Swindon, with the loss of up to 3,500 jobs.

Not only are manufacturers scaling back operations but there is a huge knock-on effect, with another 10,000 jobs potentially being lost in the supply chain and support services connected with the industry.

Jaguar Land Rover also plans to cut 4,500 jobs in a bid to make savings of £2.5bn, while Ford has warned that it is preparing to move production out of the UK. Ford has also stated that they will consolidate its UK headquarters and Ford Credit’s headquarters into one, at its Dunton technical centre in South East Essex. 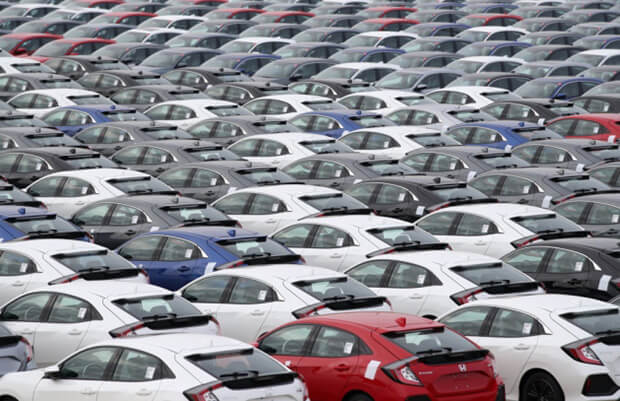