UK car production plummeted to its lowest level since 1984 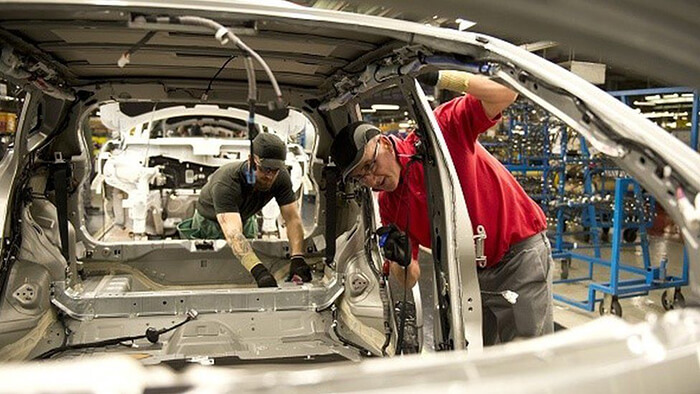 UK car manufacturing has taken a massive hit due to the chaos surrounding Covid-19.

Industry chiefs are revealing the scale of the disruption to manufacturing claiming that volumes fell below one million vehicles in 2020.

That means that car production fell to its lowest level since 1984 due to factory closures and reduced demand during the lockdowns.

Brexit uncertainty was also to blame for the slowdown in production and the number of vehicles manufactured in the UK fell by 29.3% to just 920,928 according to SMMT figures.

There was not only a drop in production in 2020 but there were also approximately 10,000 people made unemployed as a result of the lockdowns and social distancing measures implemented.

UK exports were also massively affected because of border closures with December also in decline, showing production down by 2.3% compared to 2019. This disruption created many supply chain problems for car manufacturers.

Not only has car production been its lowest since 1984, new car sales have also taken a big hit as well, with the lowest sales since 1992 according to the Society of Motor Manufacturers & Traders (SMMT).