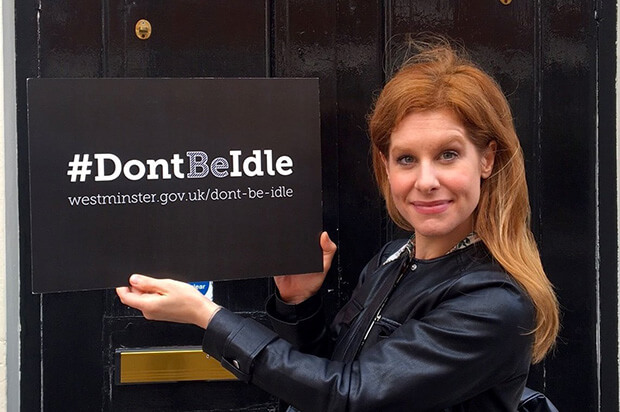 Drivers across the UK will now face being fined for running their engines. The announcement comes as UK drivers parked up in city centres could be hit with on-the-spot fines if they leave their engine running unnecessarily.

Nottingham City Council is the latest to announce plans to fine drivers £20 if they are caught running their car engines when parked or stopped. This follows similar moves by city and town councils in London, Reading and Norwich.

The purpose behind the penalties is to cut down on air pollution. In the United Kingdom, rule 129 of Highway Code states that 'you must not leave a parked vehicle unattended with the engine running or leave a vehicle engine running unnecessarily while that vehicle is stationary on a public road'. That rule has never really been enforced but most councils are rolling out these new penalty measures to curb urban pollution in towns and cities.

Westminster City Council is currently running a #DontBeIdle campaign which intended to encourage the 9.9 million people who drive into the capital every year to turn off their engines.

“Measures like this can play a big part in changing driver behaviour." 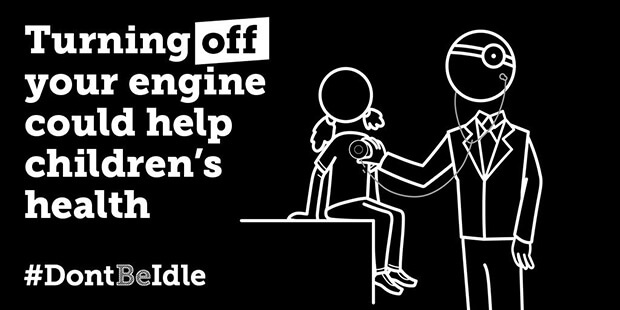 The City Council has even launched a website where people can report sightings of vehicles left with their engines running unnecessarily. As well as this, they are sending out Marshals to patrol the streets and, if a driver refuses to turn their engine off when asked, they could be handed an £80 on-the-spot fine. RAC's head of roads policy, Nicholas Lyes said:

"Measures like this can play a big part in changing driver behaviour, by encouraging them to really think about how they reduce their emissions footprint," 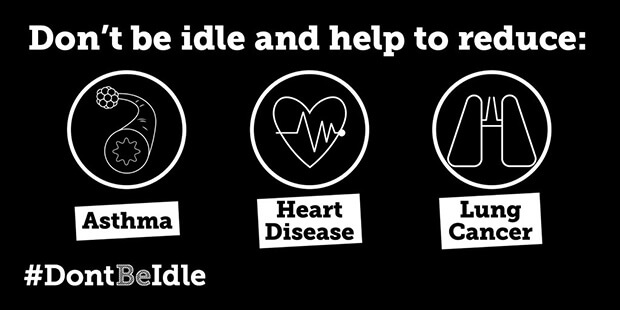 The motoring organisation added that it could be good news for motorists in city centres.

"If schemes like this can make enough of a difference in reducing emissions, there may be less of a temptation for local authorities to implement wider charging schemes for drivers."

Some cars may have a stop-start feature fitted and the RAC says it should be left switched on so your engine automatically cuts out when stopped. Around 30 local authorities in the UK are believed to be enforcing penalties for idling vehicles. These fines are mainly being given around sensitive areas like schools and hospitals.

Previous Article: What should do when you come across a road traffic accident?
Next Article: Damaged and Crashed Car Report for the Month of May