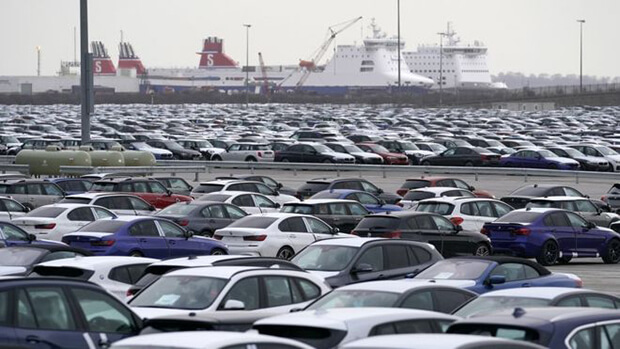 The UCD Michael Smurfit Graduate Business School and the Marketing Institute of Ireland have compiled a report suggesting that used second-hand cars imported from the UK will outpace new sales in Ireland by the end of this year.

From the point of view of the regular Irish consumer, this is in no way a bad thing but from the perspective of car dealers is certainly a big deal.

The bottom line is that many see that used cars are much cheaper in the UK. Not only are card dealers worried but the Irish Government is also worried, particularly due to Brexit concerns.

Since 2016 the value of sterling against the euro has dropped by as much as 15 per cent and this is a great thing for Irish used car buyers but not for dealers selling new cars here.

Not only are many UK cars becoming cheaper because of the exchange rates since 2016 but its the sheer volume of choice available in the UK’s car market. Last year alone, 2.37 million cars were registered in the UK, compared to just 220,000 in the Irish market. 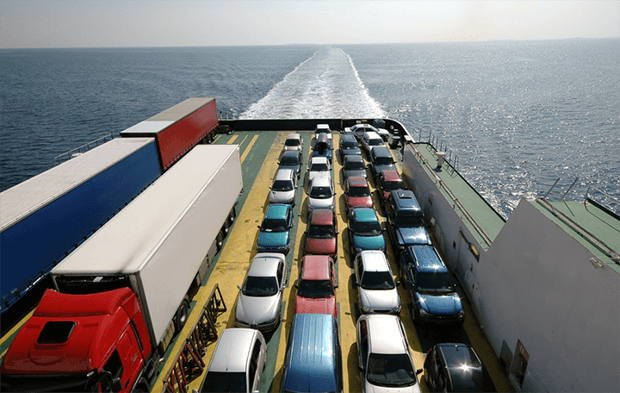 When there are volume and choice, the prices are always going to be lower. Irish car buyers are importing cheaper second-hand imports from the UK which are usually about 50 per cent less expensive. As a result, less tax is paid. So from the tax man's point of view, it's not good.

Tax on a brand new car can be as much as €10,000, but on second-hand car imports, it can be about half that. This is resulting In a big worry for the car sales market here in Ireland. If sterling continues to be weak against the euro, imported cars could outweigh new car sales as early as the end of the year.

After the crash in 2008, around 200 car-related companies ceased trading, resulting in 10,000 job losses, so there is a concern, but it is very unlikely that this kind of devastation will happen again.

Car dealers margins are being squeezed right now and so many manufacturer dealerships are shifting to servicing and offering service packs. The automotive industry here as well as in the UK will have to wait to see if Brexit happens to know the full extent of what is coming down the pike. 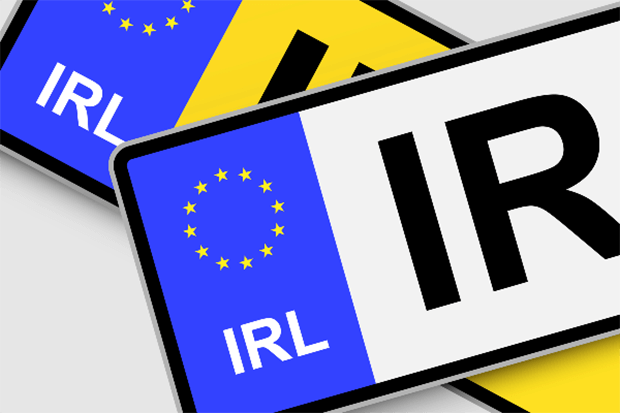 Previous Article: Fiat Chrysler to merge with Renault
Next Article: Why you shouldn't trust a car history check from a used car website that is advertising the vehicle for sale