The figures shown below are predictions based on the MyVehicle.ie analysis of the used car marketplace. The market overview displays the top 10 used cars sold by Franchise dealers in Ireland in the month of May 2016. Using MyVehicle's data, the estimated annual running cost of each of these passenger vehicles can be predicted based on an average of 15,000 kilometres per annum.

The statistics answers which of these top cars is the most expensive to run year on year and which are the more affordable types. The estimations of what someone can expect to spend on running these car models annually are based on the base model of each vehicle. 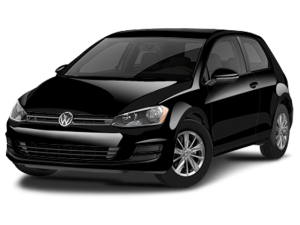 The cheapest model to run yearly from the top 10 used cars sold in Ireland is the 2015 Volkswagen Golf Diesel which is the ninth most popular car sold by franchise dealers across Ireland in May. Our MyVehicle data predicts the annual running cost as €1,366 which includes €140 tyres, €28 NCT, €200 routine service and fuel spend totalling €998.

The Nissan Qashqai stays in second in terms of popularity and annual running cost which comes in at approximately €1465 per year, taking tyres of €140 tyres, €28 NCT, €200 service and €1097 fuel spend into consideration. 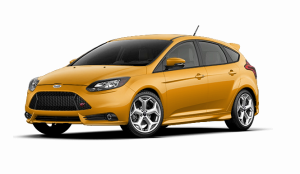 Although ranking high in the 10 most popular cars sold by franchise dealers, the BMW cars rank lowest in terms of yearly running cost. The 2013 series 3 and 2012 and 2013 series 5 models annual running cost ranges from €2244-€2294. The standard NCT costs €28 and tyres come in at €220 for each model, the highest of all of the cars. Fuel averages at €1500 per year while servicing for this type of car is estimated at around €500. Mechanical faults may be included at a cost of €30.

Previous Article: 15% of UK Imported Cars Have a Hidden Past
Next Article: Ireland could have free public transport by 2030