Car News /  Road Safety /  Vehicles are being identified as the leading cause of work-related deaths in Ireland.

Vehicles are being identified as the leading cause of work-related deaths in Ireland. 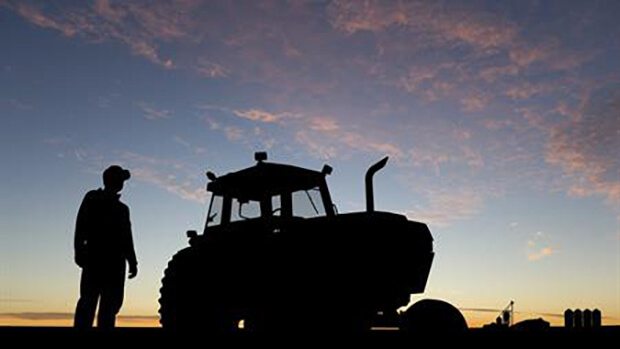 A new report by the HSA (Health and Safety Authority) has identified vehicles as the leading cause of deaths. The HSA annual report was published on Friday, August 30 and shows that last year, 39 people lost their lives while operating a vehicle at work.

This figure may seem shocking but it is, in fact, a decline of 19 per cent on the previous year, 2017. What is evident, though is, that vehicles cause the biggest risk to workers.

The farming sector was by far the worst affected with 15 work-related deaths in 2018. Again, this is a decline 0n the previous period in 2017, when 25 people lost their lives while they were working.

The construction sector also suffered a loss of human life and has reported five work-related fatalities.

“We should remember that any improvement in numbers provides little comfort to the family, friends and colleagues of the dozens of Irish people whose lives were cut short this year while doing their job.”

The Chief Executive Officer of the HSA, Dr Sharon McGuinness talked about the threat posed by vehicles in the Irish workplace particularly incidents involving tractors which claimed six lives in 2018.

“Whether it’s a farmer driving a tractor in a yard, or a truck driver delivering a load, across all sectors, incidents involving vehicles accounted for almost half — or 44pc — of all deaths last year.

“The worrying trend is continuing with six deaths provisionally recorded so far this year in the transportation sector.”

With regard to the dangers of all moving vehicles in the workplace, Dr Sharon McGuinness said:

“The number of people being killed in circumstances that could have been prevented is nothing short of a human tragedy.”

“Drivers at work often forget about the same hazards that they look out for when driving on the road, like properly maintaining their vehicles, and paying attention to pedestrians when reversing,

“Those checks could help prevent a fatal catastrophe to themselves or a work colleague.”

One farmer told MyVehicle.ie anecdotally that from his perspective, the main cause of farm machine-related deaths was due to extremely long working days (15+ hours) leading to stress and exhaustion which contributes to accidents. He also mentioned that these accidents are not due to any kind of negligence but mostly tiredness from necessary tasks.

If the farmer knows, he or she has to get back home before 9 pm before their child goes to sleep, they are going to rush and this is when an accident can occur. It is a very sad situation but there can be multiple contributing factors to farm-related accidents.

The HSA’s annual report for 2018 showed also that in 2018 there were 15 prosecutions relating to work-place fatalities, resulting in total fines of €705,972. The HSA  issued 452 improvement notices, 523 prohibition notices and 35 on-the-spot fines.

Previous Article: Irish town without a Garda patrol car in six months
Next Article: Damaged and Crashed Car Report for the Month of May