Volkswagen’s profits rose in 2019 despite decline in car sales 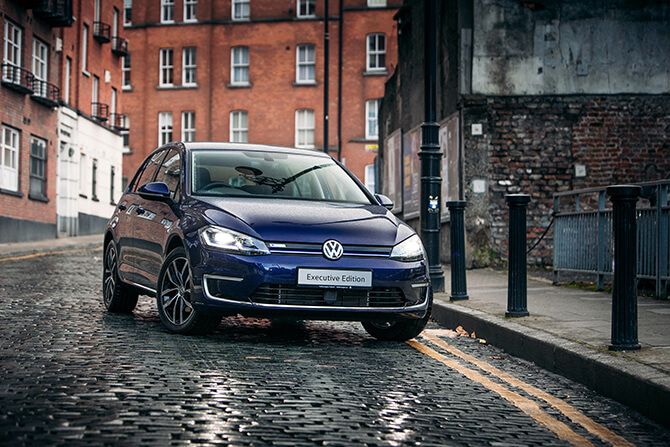 Volkswagen Group Ireland is the country’s biggest car company and saw profits in 2019 of nearly €10.3 million, an increase of 13.2 per cent.

Volkswagen Ireland sells passenger cars, light commercial vehicles as well as Audi, Scoda and SEAT. All together, the revenue pulled in last year was €765.8m, a 3% increase year-on-year.

Obviously, COVID-19 has a very significant impact on the new car market here in Ireland as well as globally, but Volkswagen dealerships here have put in some successful measures across the dealer network to improve sales.

So far this year, Volkswagen has sold 24,690 cars which equates to an almost 20 per cent drop since last year mainly due to the coronavirus but a company spokesman has said that they were cautiously optimistic about sales in 2021 despite the new VRT changes. 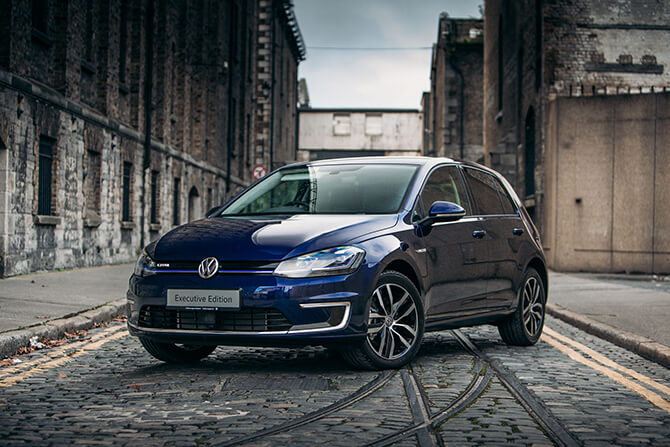 Previous Article: Brand new car seized by British cops 30 seconds after driving out of the showroom
Next Article: Almost 50,000 new cars were sold in the first month of 2021