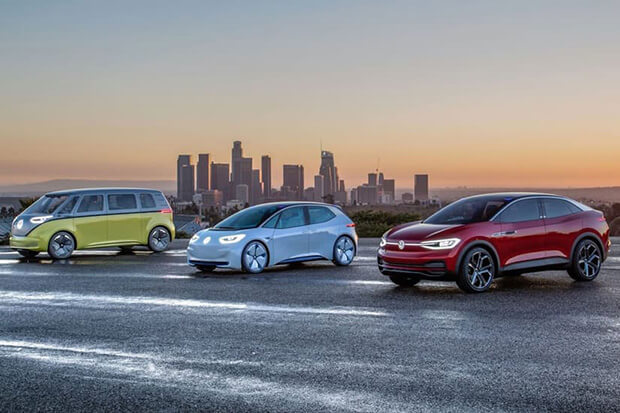 Next generation ICE vehicle's will be the last

Volkswagen has said that the era of the combustion engine is coming to an end and their next generation of petrol and diesel cars in 2026 will be their last.

Traditional car manufacturers are under increasing pressure from government regulators around the world to reduce carbon-dioxide emissions to combat climate change, prompting Volkswagen to pursue a radical shift to electric vehicles. The strategy chief for Volkswagen, Michael Jost, said:

“Our colleagues are working on the last platform for vehicles that aren’t CO2 neutral,”

“We’re gradually fading out combustion engines to the absolute minimum.” 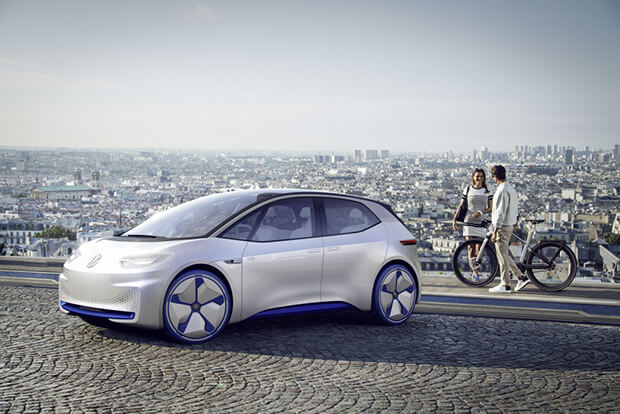 Volkswagen, which is the world’s largest automaker has started to roll out their first wave of electric cars, including next year’s Porsche Taycan. They plan to manufacture about 15 million vehicles, as the company earmarks $50 billion over the next five years to spend on its transformation to self-driving, electric cars.

Production of the new Volkswagen I.D. Neo hatchback will start in Germany in 12 months, followed by other I.D. models to be assembled at two sites in China starting in 2020. Volkswagen will eventually launch fully or partly electric versions of more than 300 cars, vans, trucks and motorbikes by 2030. 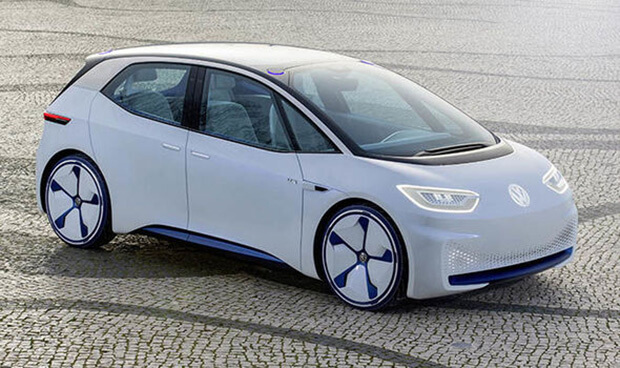 Until there is a full rollout of all VW electric cars, they will continue to modify its combustion engine technology. After 2050, there may still be some gasoline and diesel models in regions where there is insufficient charging infrastructure, according to Jost.

Volkswagen says that they are “fully committed” to the goals they outlined in the Paris climate accord, which calls for accelerating the rollout of vehicles that lower or eliminate harmful emissions, he said at an industry conference organized by daily Handelsblatt.

The change to electric and sustainable energy is a huge move for Volkswagen and a total sea change, as just three years ago they became the poster child of car pollution after it admitted to cheating on emissions tests in a scandal involving 11 million vehicles worldwide. VW admits:

“Yes, we have a clear responsibility here...We made mistakes.” 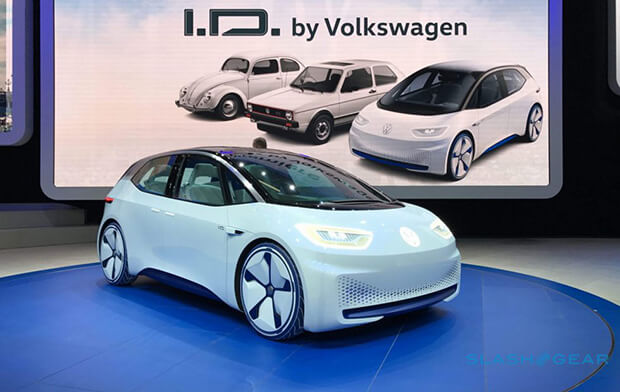 Previous Article: President of IRHA blasted over calls to abolish the RSA
Next Article: Why you shouldn't trust a car history check from a used car website that is advertising the vehicle for sale