Ways to finance your new car 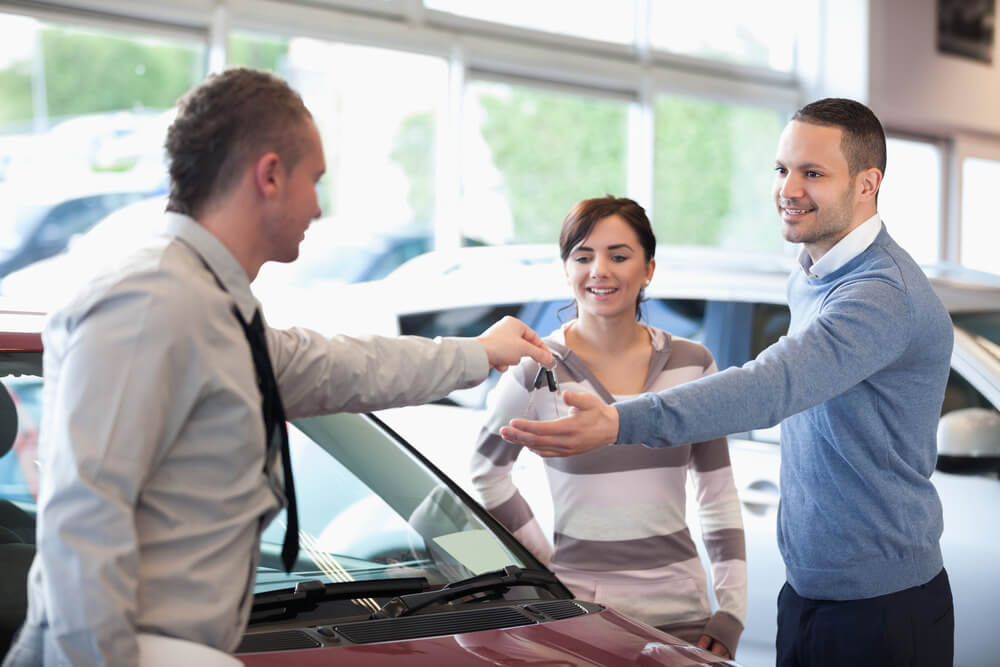 Although these personal contract plans are a very attractive option to many, there are still plenty of other options you may want to consider if you are buying a new or second-hand car.

PCPs remain popular because the interest rates are very low and monthly repayments are a lot easier to manage on a budget.

One of the key things to remember about PCP plans is that the car needs to retain its agreed value at the end of the three or five-year deal.

Some experts are warning, though, that with the surge in cheap imports from the UK, due to sterling's Brexit-induced collapse many PCP deals may turn out to be costly?

Another aspect to consider is that the sheer volume of PCP contracts being drawn up in the last few years means there will be huge numbers of cars on the market when it is time to take out a new deal.

Typically as part of the PCP, you pay a deposit of between 10pc and 30pc of the value of the car after which you agree to make monthly payments, usually for three years.

When you take out the contract you also must agree to the number of kilometres you are going to clock up over the period of the agreement.

If you keep to this, only then will the car retain a pre-agreed value at the end of the deal. This is known as the minimum guaranteed value or sometimes called the guaranteed minimum future value (GMFV).

When it comes to the end of the contract period, you then have a number of choices. You can buy the car outright for the guaranteed value which you agreed to at the start or you can hand the keys back and walk away. The option which suits most, though, is to exchange the car for a newer model. 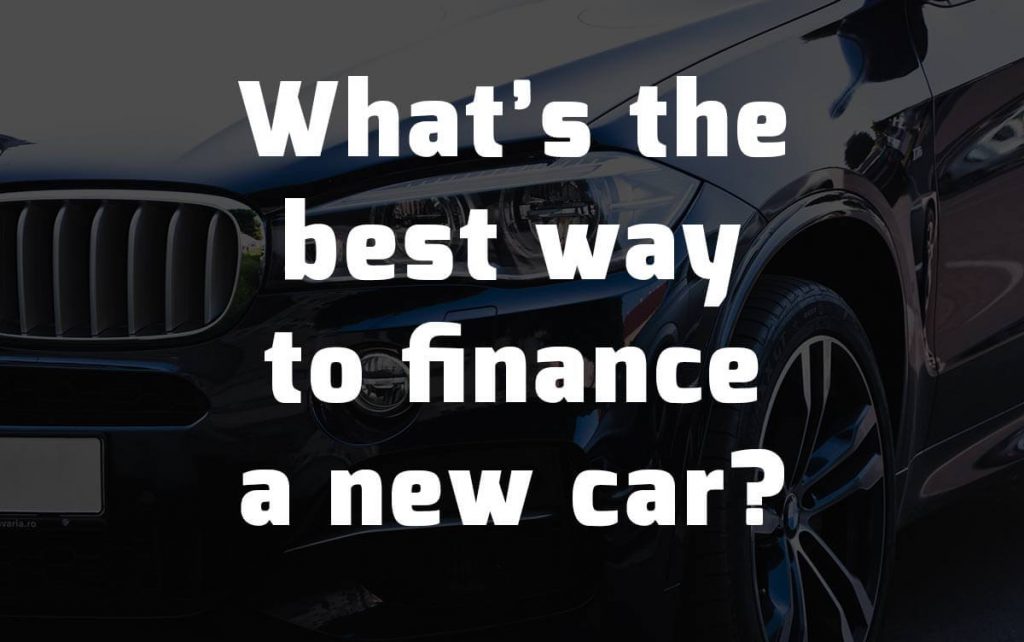 The key things to remember

The key thing to remember about a PCP is that you do not own the car unless you buy it outright at the end of the agreed term.

If you put a lot of wear and tear on the car you will most likely lose the full value of the car agreed at the start of the deal.

If you crash the car and the cost of the repairs turns out to be greater than 66pc of the original list price then you may also fail to get the minimum value.

Even though a lot of the repayments are deferred and the interest low initially, the total cost can end up being higher over the full length of the agreement.

Some other finance options to consider

Credit unions Credit unions have plenty of money available, as most of them don’t lend as much as they could.

Credit Union rates are extremely competitive and car loan rates are often lower than other rates within the credit union with some charging as little as 5pc.

A major advantage of taking a loan out with the Credit Union is that you own the vehicle, rather than leasing it. Under PCP contracts you are effectively only renting the vehicle.

Hire purchase Car finance offered in car showrooms are in many cases actually hire purchase agreements. This is what most car buyers would have been traditionally offered by a dealership.

The other option you have for finance is a personal loan from your bank and at the moment many banks are again tempting us to take out car loans.

For example, according to the Competition and Consumer Protection Commission, if you were to borrow €10,000 from AIB over three years, they will offer you an interest rate of 9pc, with monthly repayments of €316. The total cost of the credit works out at €1,309. Permanent TSB also claims you can get approval in minutes if you have a current account with the bank with your salary going into it.

Previous Article: Nissan Reveals How Connected Cars Are Turning Into A Goldmine
Next Article: Ireland could have free public transport by 2030