Why Driving Cars Are Secretly Making Us Sleepier

Most if not all of us have felt sleepy while driving, especially in a long journey but it's not always because we have had an early start, or a long day at work, or even because we didn't get our morning coffee fix.

New research now suggests that something about the actual act and motion of car travel which can make even the most alert drivers feel a bit drowsy.

Research shows that much of tiredness in the car can be due to the vibrations a car makes as its travelling down the road. This car motion and vibration can induce sleepiness in as little as 15 minutes.

According to the researchers from RMIT University in Australia, who conducted the study, car seat vibrations could be secretly making us sleepy. Stephen Robinson who is one of the team said:

"When you're tired, it doesn't take much to start nodding off and we've found that the gentle vibrations made by car seats as you drive can lull your brain and body,"

"Our study shows steady vibrations at low frequencies – the kind we experience when driving cars and trucks – progressively induce sleepiness even among people who are well rested and healthy." 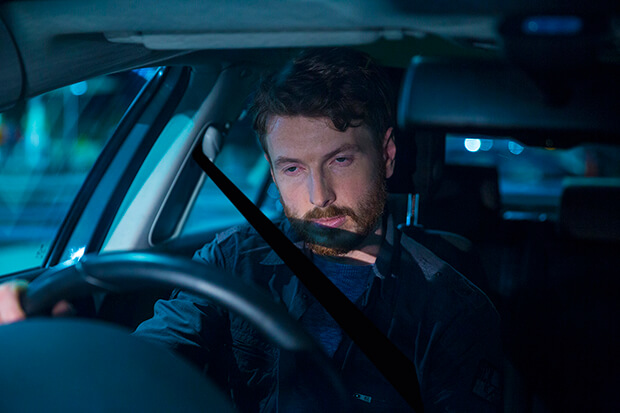 obinson and his colleagues hooked 15 volunteers up to a virtual simulator that they could vibrate at different frequencies. The volunteers were tested twice, once with no vibration, and once with low-frequency 4-7 Hz vibrations.

The subjects of the study then had their heart rate variability (HRV) measured over the course of each 60-minute session. HRV, which is an indicator of drowsiness shows the body tweaking its central nervous system as it gets tired, so scientists are able to monitor this.

The monitors showed drowsiness kicking in for the drivers after just 15 minutes. On average, the drowsiness was "significant" by 30 minutes, and the volunteers continued to feel sleepier and sleepier until the tests finished.

The researchers believe that the brain becomes synchronised with the vibrations of the car in motion and because of this, the brain enters the early stage of sleep. This may be the reason why a whole car group of people can nod off at the same time on a long trip.

There are obvious limitations to the research as only 15 people were tested as part of the initial study, and at only one narrow range of frequencies. Another tedious factor to consider that the research may not have uncovered all the scientific facts is that the participants were also sent down a rather monotonous, two-lane virtual highway, without the distractions of a real drive.

With around 1 in 5 fatal accidents on the road attributed to tiredness, it is vital that scientists find out exactly what's going on when it comes to driving fatigue. The researchers plan to continue their research by looking at larger cohorts of people and more ranges of frequencies to get a better idea of the effects of motion on the brain.

Even if the effect of tiredness while driving can't be negated completely, changes in car seat design could minimise it. In fact, the study team thinks the opposite effect could be engineered – at least until self-driving cars arrive and we can all fall asleep in peace. Robinson went on to say:

"Our research also suggests that vibrations at some frequencies may have the opposite effect and help keep people awake,"
"So we also want to examine a wider range of frequencies, to inform car designs that could potentially harness those 'good vibrations'." 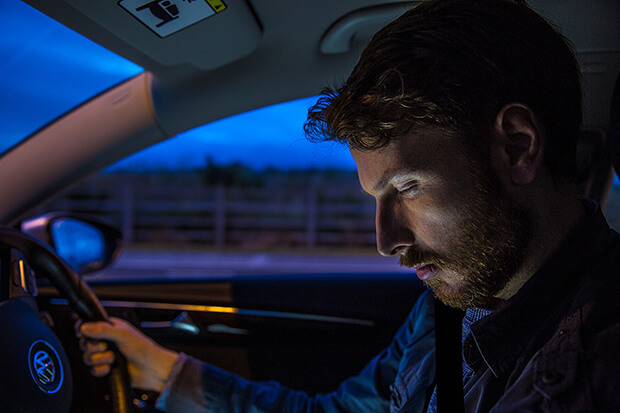 Previous Article: New cars sales and Imports sold in July by County
Next Article: Volkswagen’s profits rose in 2019 despite decline in car sales