Car News /  Technology /  Why have a dashcam? 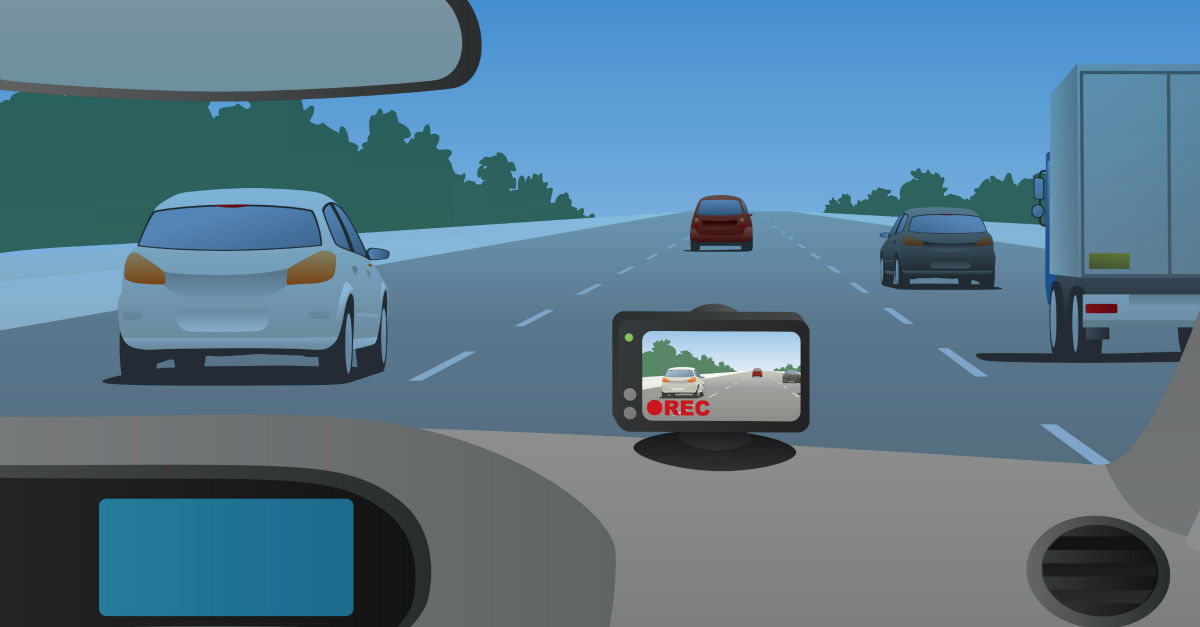 Pros and cons of dash cams

A dashcam is a very nifty device and have grown significantly in popularity in the last number of years. They act as an in-car camera whose purpose is to record your journey both visually and audio.

Initially, when brought out they were a luxury due to their high prices although they are now much more affordable and people really see the benefits of having these. Not only this but in 2017 a number of insurance companies declared that they are now recognising dashcam evidence in the event of an accident. Some insurers even said having a dashcam could lower insurance premium prices.

Some dash cams are even as advanced as having a parking mode, this starts a recording whenever an impact is detected. This is useful in cases where someone hits your vehicle when it's parked and does not leave a note, you have a chance of determining who caused the damage. Unfortunately, as most of us know these things do happen sometimes.

There are three main types of dashcam available:

Front view cameras - these are probably the most popular kind of dashcam. They capture everything in front of the vehicle, including traffic. They are the cheapest ones, however, they fail to see what is happening behind the vehicle.

Front and rear view - this as it says will record what is happening in front of and behind the vehicle.

Cabin view - this type of camera will provide a birds-eye view of inside your vehicle. These are very popular inside taxis and car services vehicles for both the safety of driver and passenger.

There are quite a few advantages of using these devices which include:

Of course with everything, these too have their flaws. If the driver themselves is at fault how likely are they going to want to give up the evidence that supports this? These cameras are usually attached to the windscreen of the vehicle which is in plain sight, there could be an increased risk of car theft if someone believes this to be something of value. The positioning of the dashcam could also be seen as a possible distraction and thus a danger to the driver and other road users if it impedes them in any way. Lastly, with the power of social media, we see a lot of these videos being uploaded and this could lead to this evidence if needed in court being dismissed due to data protection reasons in relation to the defendant.

In saying this there are many more benefits than risks in the case of using these devices. The cameras are unobtrusive, with long battery life, and most record in a continuous loop, so you don’t have to worry about filling the memory card. The resolution is also sharp enough to capture details of number plates. By simply installing these devices it can act as a deterrent, as well as going a long way in simplifying insurance claims. 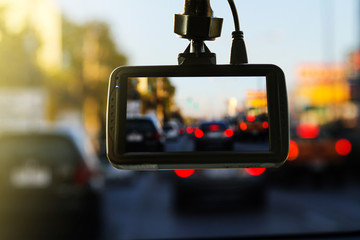 Previous Article: Ireland becomes dumping ground for UK vehicles
Next Article: Oireachtas hears why cars should be parked away from residences to discourage driving