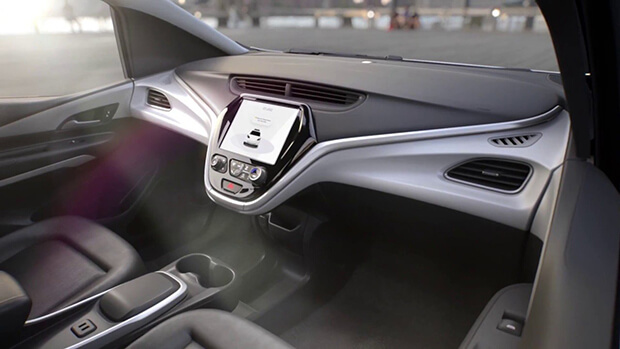 Great question! Will self-driving car owners of the future allow their cars to cruise the streets on their own instead of paying for parking?

A scenario like this could have the potential to cause traffic gridlock in the cities of the near future. Cheap autonomous car owners allowing their cars to self drive around the block as they pop into the shops.

These Vehicles may be set on autonomous cruise control rather than paying for parking could cause havoc.

This may be an area that future legislators will look at as autonomous vehicles will create a whole new set of scenarios and even problems in the future.

We all hate street Parking and it seems like paid parking is going up all the time, so it would be a cause for real consternation if in the future sneaky car owners allow their vehicle to go walkabouts on their own.

As we can appreciate, autonomous vehicles have no need to park at all. This scenario may be a far-off in the future but it is a scenario that legislators may need to look at so as needless gridlock does not occur.

Associate professor of environmental studies and transportation planner at the University of California, Millard-Ball claims that because cruising is less costly at lower speeds:

“Self-driving cars will slow to a crawl as they kill time. Parking prices are what get people out of their cars and on to public transit, but autonomous vehicles have no need to park at all. They can get around paying for parking by cruising. They will have every incentive to create havoc.”

The professor came up with his estimates by using a traffic micro-simulation model for the repercussions of just 2,000 self-driving cars in downtown San Francisco. He discovered that in some instances traffic could slow down to less than 2 miles per hour in self-drive gridlock.

Probably, this is the worst case scenario and maybe just autonomous self-drive scaremongering but it is something to consider.

Previous Article: Young drivers are struggling under new unaccompanied driver legislation
Next Article: How to Buy a Used Car