Car News /  Statistics /  What will be Ireland’s Best Selling Car of the Year?

What will be Ireland’s Best Selling Car of the Year? 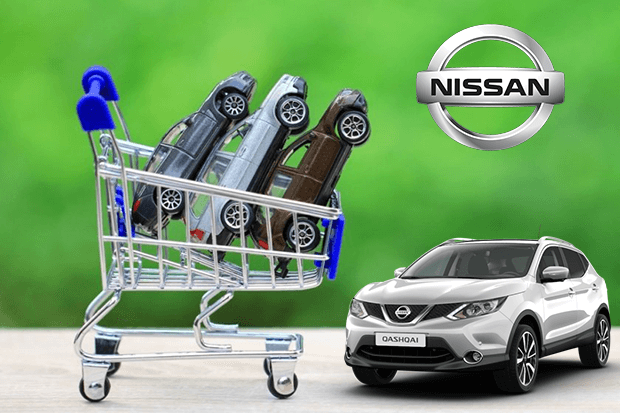 The Nissan Qashqai is running a close second to the Hyundai Tucson to becoming Ireland's Best Selling Car.

It would seem that with the pre-registered Qashqais will take the Nissan to the top spot in the race for the title to become Ireland’s best-selling car.

Nissan is strategically seeking to boost its sales numbers by pre-registering Qashqai SUVs before the end of year soit can reach the title of Ireland’s Best-Selling Car 2018..

Hyundai is describing the move as “cynical” and warned it will challenge Nissan if it advertises the Qashqai as Ireland’s best-selling car on the back of such a “ruse”.

Pre-registering cars is a tactic that has been criticized because it creates a false impression of the true state of the new car market.

Pre-registrations occur when new unsold cars left on the forecourt near the end of the year are registered by dealers in order to boost their sales figures. The pre-registered cars are then sold at a discount and are described as ex-demo models with low or no mileage.

According to a letter which The Irish Times received, Nissan’s Irish distributor told dealers to “supply the chassis numbers for your allocation of pre-reg Qashqai for year-end” and that “cars will receive agreed support and will be registered on your behalf on the 31st of December”.

These 182 newly registered cars would have a big impact on the overall sales for the year and can be a way to artificially massage the figures. This tactic is even done at the risk of the cars resale values dropping but it would seem that the benefits outway the drop in value as they can claim they have Ireland top-selling car of 2018.

A spokeswoman for Nissan Ireland said the move was a strategic business decision. When contacted by the Irish Times, the managing director of Hyundai Ireland Stephen Gleeson said:

“We are surprised Nissan Ireland would be involved in such a cynical attempt to be able to manufacture a claim that the Qashqai is Ireland’s best-selling car, particularly when approximately 25 per cent of their registrations are simply cars dumped into car hire companies rather than actual retail sales.

“We will be continuing to advertise the Tucson in January as Ireland’s best-selling car and are pretty sure the Advertising Standards Authority, whose job it is to make sure that advertising is not misleading, will back us up and challenge Nissan if they attempt to make that claim based on this ruse.”

Official figures of registered cars up to December 16th

Hire drives in this context, are cars sold to car hire companies for six months and then taken back by the distributor to be sold as used cars through dealerships. These vehicles further add to the stock of low-mileage used Qashqais on the forecourts.

Previous Article: Conor McGregor Appears In Court For Uninsured and Unlicensed Driving
Next Article: How to Buy a Used Car